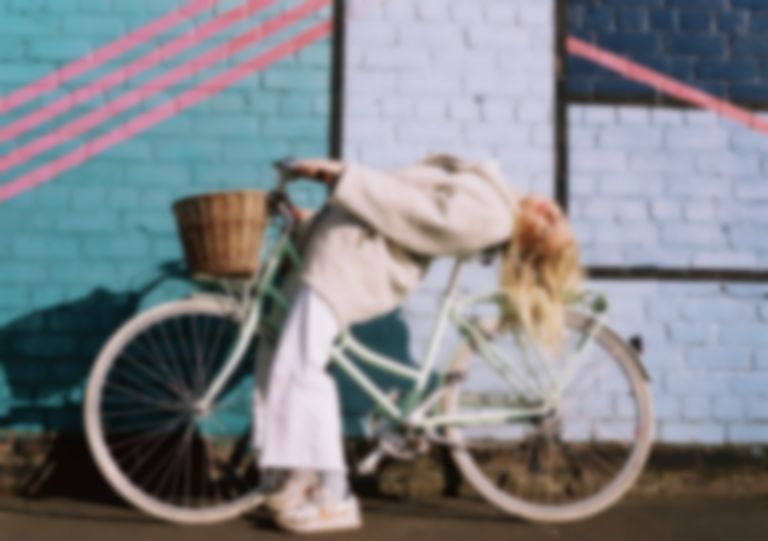 Photo by Emilie Krogh
Song Of The Day

The project of Norwegian and honorary scouser Annie Norbye, SKIA worked with Paul McCartney on her dazzling first outing “Anyone”.

Collaborating with a Beatle is perhaps the dream of most musicians attending the prestigious Liverpool Institute of Performing Arts, and it's one that was realised for Heist or Hit signee SKIA, who worked with with Macca for her debut track “Anyone”.

“I wrote ‘Anyone’ a couple of years ago with one of my favourite co-writers Silvan Rupp, and we were lucky enough to work on it in a one-on-one session with Paul McCartney,” says SKIA.

The track bounces with zippy synths and spirited lyrics, galvanising her potential as a future Scandipop star. “It’s about encouraging you to be confident and fully believe in what you want to be doing,” says Norbye, “so I took my own advice and ultimately decided to release the song as my debut single, and hope that it will inspire and empower listeners too.”

“Anyone” is out today via Heist or Hit. Catch her live at Liverpool's The Kazimier Stock Room on 21 February and find SKIA on Facebook.