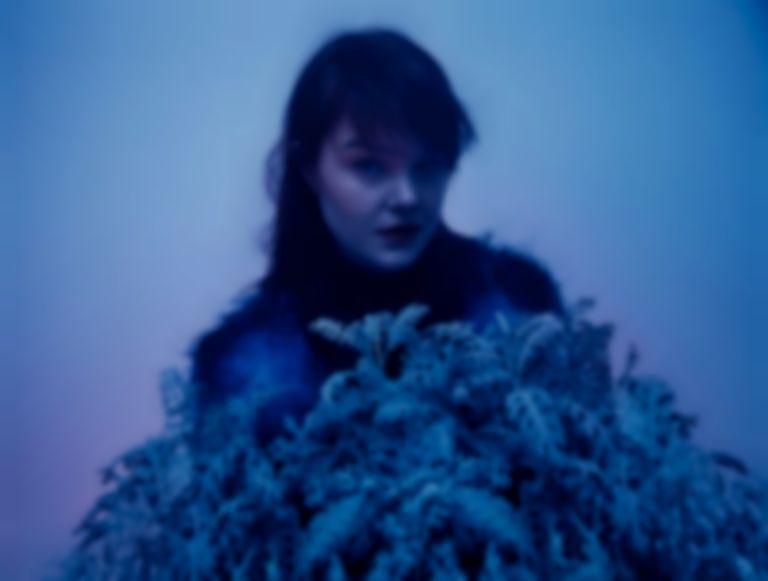 Oslo-based, all-female collective and record label KOSO has made a strong start to releasing music. Already having given us "Same To Me" from producer and singer Juno - aka Kine Sandbæk Jensen, one of the members of KOSO which aims to give more representation to women in music - the collective is back with "Run", the debut single from Sara Angelica.

Originally from Vegårshei in the south of Norway, Sara Angelica Spilling now works out of Oslo as a talented photographer and, judging by the evidence of "Run", an even more talented musician. Sharing the same space as the likes of BANKS, the song is steamy R&B-flecked electronic pop with muffled trip hop beats and warped synths that sound like looped moans, all held together by Angelica's warm and ever-so-slightly damaged vocal.

There's a moment halfway through where the treatments drop away and Angelica's vocal is left on its own, raw and bruised, singing "I saw you at the door...turned away...and run". It's beautifully ambiguous and leaves us in doubt as to who in the relationship is doing the running. As the song fades out on Rhodes piano, things are left tantalisingly unresolved. One thing we do know is that in such a crowded genre it's difficult to stand out, so if someone does all the basics right and adds something a little unique - like that gorgeous organ outro and captivating solo voice - then we should sit up and take notice.

"Run" - produced by Juno - is out now through KOSO as part of a classic A-side and B-side release with "Aquarian", and you can listen below.