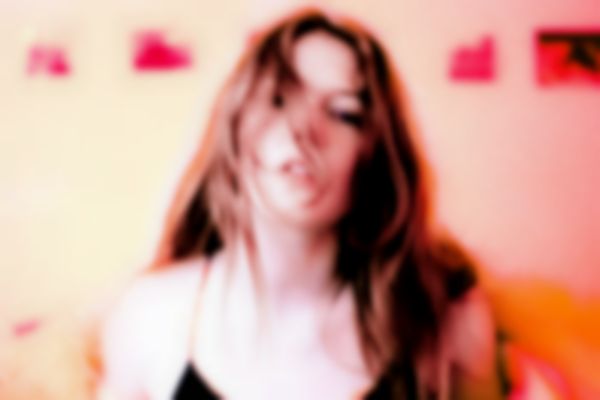 It feels like a long time since we heard from Kine Sandbæk Jensen. It’s over a year since “Saffron”, her debut track as Pieces of Juno, floated blissfully into our ears as a slice of prime Balearic dance music but Jensen has not been resting on her laurels.

When not putting together “crytapes”, touring with Karin Park and occasionally dropping the “Pieces of” from her recording name, the DJ, producer and singer has got together with some like-minded women to start KOSO, an Oslo-based, newly established independent label and music collective for and with female artists, producers and DJs.

KOSO’s goal is to use women in all instances of production of audiovisual output and work across the artists' projects as a true team. In Norway, women represent less than 5% of all music producers and sound engineers, and KOSO want to change that. Inspired by US label Unspeakable Records and female: pressure, KOSO plans to create an environment for female producers and artists, and be a role model for others who want to do the same.

The first release on KOSO is Juno’s latest track “Same to Me”, featuring Los Angeles-based Oxossi on production duties. A far cry from “Saffron”, this release finds Juno on slinky, dark and jazzy form. The beat is formed from finger clicks, and squelching synths move playfully around Jensen’s smoky vocal to create an unsettling and compelling track, suggesting Juno has perhaps found her true sound.

We’re presenting here the premiere of the video for “Same to Me”, featuring the work of some of the KOSO collective: Marit Soldal (DJ Soldal, KOSO co-founder ) can be seen during the rooftop scenes and contemporary dancer Ida Frømyr Borgen in the staircase shots. The video is directed and edited by Kristine Meling Enoksen. Juno says this of the video: “The idea of the video has in a way been developed gradually. I feel it represents what we are trying to achieve with our new started label KOSO, it really is all about relationships, but rather the feeling you often get by being woman in a male-dominated environment; losing control, have no real voice - more like a zombie on display.”

KOSO’s goal is one to be admired and supported – and even used as a blueprint for others looking to start similar creative ventures. Look out for releases later this year from Sara Angelica and Anana, and watch “Same to Me” below: