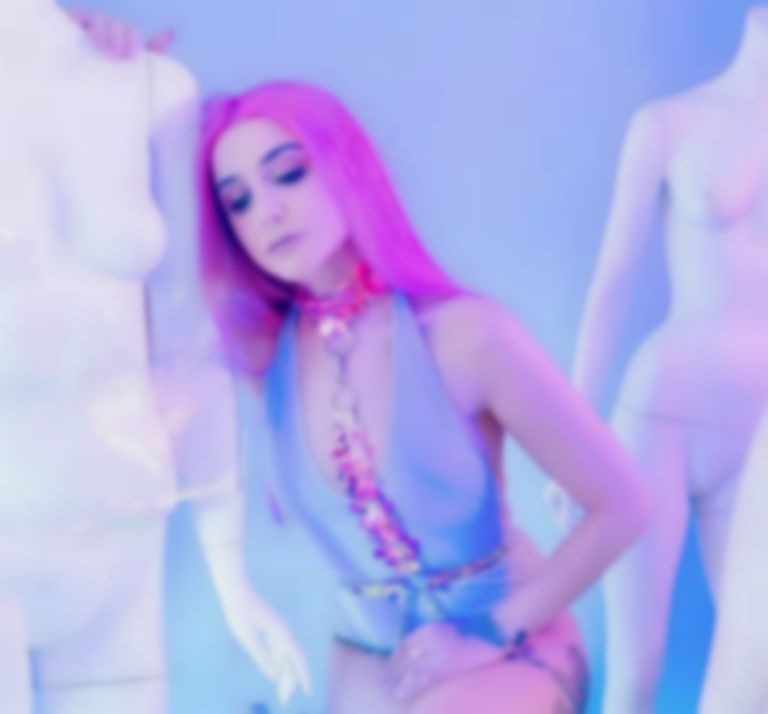 Photo by Mikyla Jonck
Song Of The Day

Push Push's new track effervesces with kinetic electronics and shades of SOPHIE with the clip-clop of pitched percussion. Her flow is snappy and confrontational, with her lyrics set off by her thick South African accent.

St. Bruce's husband and the track's producer Moon Bounce says: “Working with my wife has pushed me into new territories as a producer, I haven’t had this much fun playing with sounds in a long time. She is a fierce and tough presence and demands acute attention to detail. Strongly recommend marrying your favorite rapper.”

Her new track is the first release of US label Grind Select's SNACKS single series.

"INB4" is out tomorrow via Grind Select. Find Push Push on Instagram.