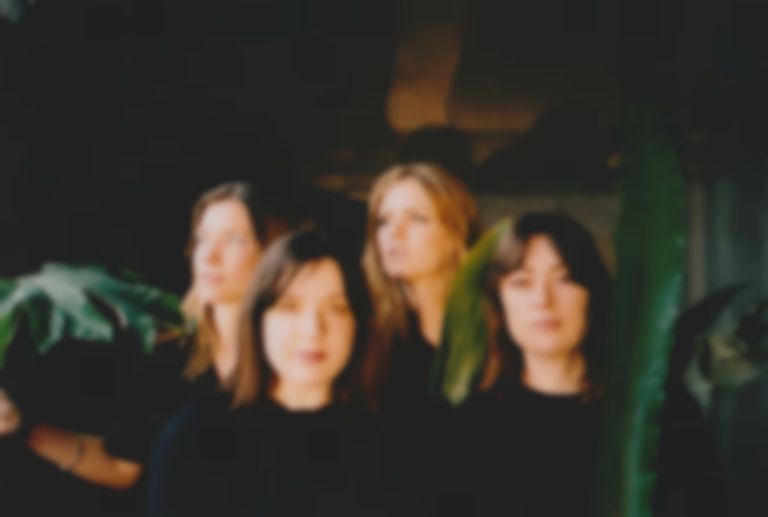 Photo by Primo
Song Of The Day

Whether it’s the impact of working digitally on our remaining sanity, or the argument for a four-day week, it seems as if questions surrounding our 9-5 consistently feature somewhere on the public agenda. Cue Melbourne-based Primo! joining the conversation with their new single “Machine”.

The concern of how human beings will prove their worth in the light of developing machine intelligence, and when exactly we’ll be forced to bow to its will, is hardly untrodden ground, and it’s for this reason perhaps that Primo! opt against the assumed topic on their new track “Machines”. Rather, the Aussie four-piece consider more widely what they define as “workplaces and hierarchies”, more concerned with what it’s like to feel like a machine inside a workplace structure.

This, as Primo! present to us, goes both ways in terms of humans both devolving into a characterless, methodical function of a machine, while also potentially adopting more efficient, power-house traits. The opening lyrics “You say you are only human, you just told me what I should do / But the problem is that you are only human, and I can’t listen to you” play with this strange hierarchy, as being a human is construed as both a point of difference and a weakness, and so existing as a machine is maybe even preferable.

The slightly delirious cries of “Machine! Machine! Machine!” on the chorus back this up, as they either point a finger at the subject in jest at what they’ve become, or concede where it is that the real authority lies. Coupled with the band's wry and taut post-punk, this insecurity is jarring, reflective of a hierarchy in the midst of serious change. While Primo! aren't pretending to have any real answers, their ability to package that up into a concise and unnerving track means they're very much welcome to the discussion.

“'Machine' contemplates workplaces and hierarchies”, explains drummer Suzanne Walker. “The feeling of being like a machine inside the machine but as well the fact that sometimes great ideas, thoughts and observations come to you during the working day, in unexpected ways.

“In the video, we extrapolated this notion by playing with the idea of doing vs not doing, inspired by our favourite singing mechanic John Travolta and the films of Kenneth Anger. Our pal Bernie Smith Cars for Stars let us loose in his showroom for the day, and this is the result.

“Rhythmically the pacing is like that of a machine, speeding up and slowing down, at times frantically chugging, spattering vivid bursts of greasy colour before halting to a stop and slipping the key from the ignition.

“Tonally, it's a balance between the intentional and the unintentional. We’re a group of friends and a meeting of minds, we’re not overly produced or refined, we enjoy each other's company and in this way we are the machine, the engine, the petrol, the doing and the not doing”.

“Machine” is out now via Upset The Rhythm, and Primo!’s new album Sogni is due out 17 April, available to pre-order now.