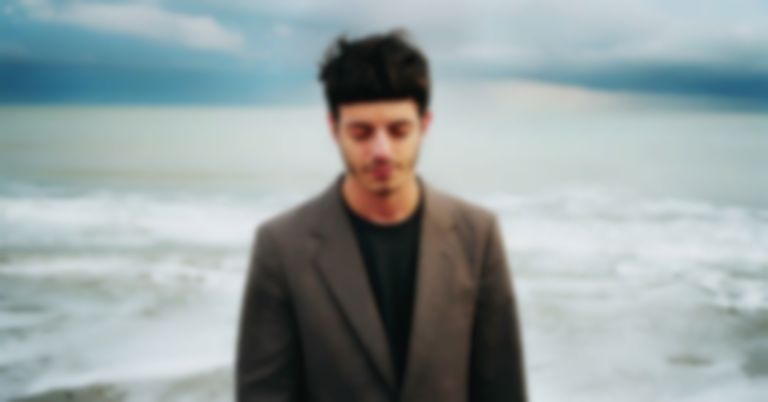 The slow-build, swirling opus of ‘Evil Is Always One Step Behind’ sees the first fruits of Pale Seas’ sessions with Devendra Banhart producer Paul Butler.

Holed up recording on the Isle of Wight since January, the Southampton quartet are set to drop their debut long-player Places To Haunt later this year.

The new track – a seven minute ‘anti’ single – shows off the young hopefuls’ songwriting craft as it progresses in leaps and bound – we’re finally seeing them deliver on the early promise they first showed as guests on last June’s Best Fit Tour.

The band play a sold out show later this month at London’s Hoxton Hall where they’ll perform Places to Haunt in its entirety alongside specially-created visuals and lighting.