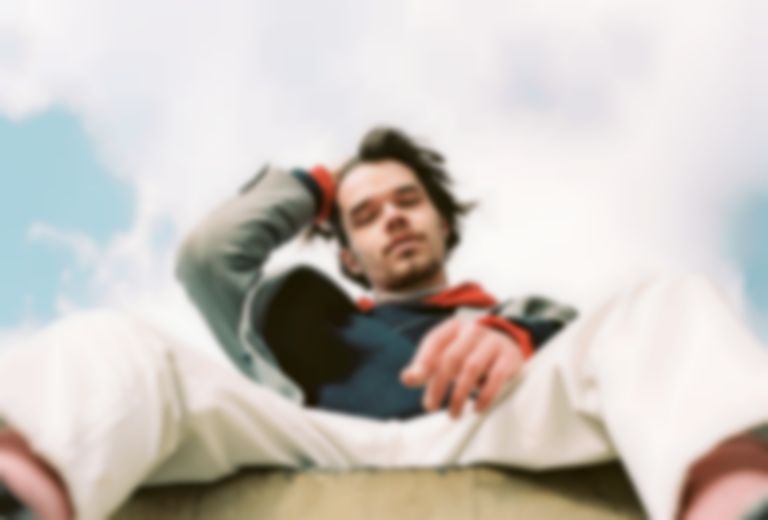 The South London-based jazz upstart returns with a carefully crafted summer jam with a purpose.

2018 has already proved to be a massive year for Oscar Jerome who released his debut EP Where Are Your Branches? earlier this year. The EP featured collaborations with the likes of Poppy Ajudha and Moses Boyd and garnered Jerome critical acclaim from across the board. After making his debut live debut in the US, he returns with "Do You Really" - a tune that shows Jerome step up his game again and prove that he is a musician that is only going to continue to grow.

On 'Do You Really", Jerome tackles everything from cultural conditioning to toxic and ingrained gender roles, however he wraps the somewhat heavy subject matter around an effortless and infectious groove, encouraging you to enjoy the steady flow of the melodies whilst making sure you think about what he is saying. It's meticulously-crafted and laden with jazzy hooks, but also feels like listening to an artist who is really hitting his stride and growing in front of our eyes.

Speaking on the meaning behind the track, Jerome says "This tune is about struggling with unrealistic ideals of sex, gender roles and masculinity. The difference between intellectually knowing what is right and actually changing the way you feel deep down after being brainwashed from birth."

"Do You Really" is out now.