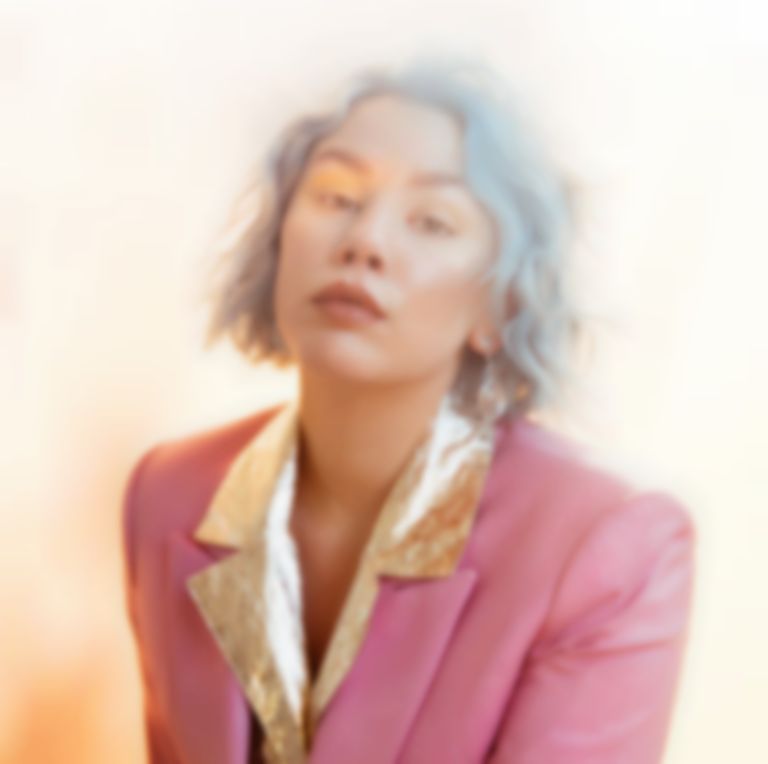 Photo by ANNE VALEUR
Song Of The Day

As far as the laws of Physics are concerned, a Neon Ion is an impossibility. A noble gas, Neon is incapable of forming ions. But impossibility is nothing for this Neon Ion, the latest project from Natalie Sandtorv, with her debut single “Neon Dreams”.

Having studied Jazz in Oslo and Bergen along with many of her current Norwegian contemporaries, whose musical influences can be picked out on “Neon Dreams” (Highasakite and Broen come to mind), Natalie Sandtorv established a reputation early on as a stunning jazz musician. Under the moniker of Neon Ion, she's creating a more pop-centred dynamic with a debut that positively glows with shimmering synths and disco flourishes. Evidently, time spent in Berlin and LA has rubbed off on her and her music, contributing to an air of uber-cool, carefree vibes.

Written and produced with fellow Norwegians Erlend Mokkelbost and Ivan Blomqvist (Silja Sol, Jonas Alaska, Bendik, LØV), days and nights spent on dancefloors, staying up to watch the sunrise and chasing after dreams are all influences felt through the glittery synth-pop sounds, while the star of the show is, of course, Sandtorv’s Neon-Dreamy vocals.

“'Neon Dreams' is the very essence of Neon Ion," explains Sandtorv. “It's a lush, modern disco tune, with a melancholic sting to it.” She says that she wanted to create a track which conjures up scenes from a movie, inspired of course by Los Angeles and both the music and film industry. “I just fell stupidly in love with the city. I love neon lights because at first glance they represent something flashy and extravagant, but then it really isn't the case.

“The same sometimes happens when you fall for somebody. You hype up the situation, and then where you hang out become scenes from this movie that is your relationship. In my head the relationship looks like a movie, often like the film La La Land. So this sometimes happens to me, I fall in love with the story of how we met, and forget about reality.”

“Neon Dreams” is out now on Jazzland Recordings, and Neon Ion will play a free show at London's Old Blue Last with fellow Norwegian Inger Nordvik on 15 April. Find Neon Ion on Facebook.