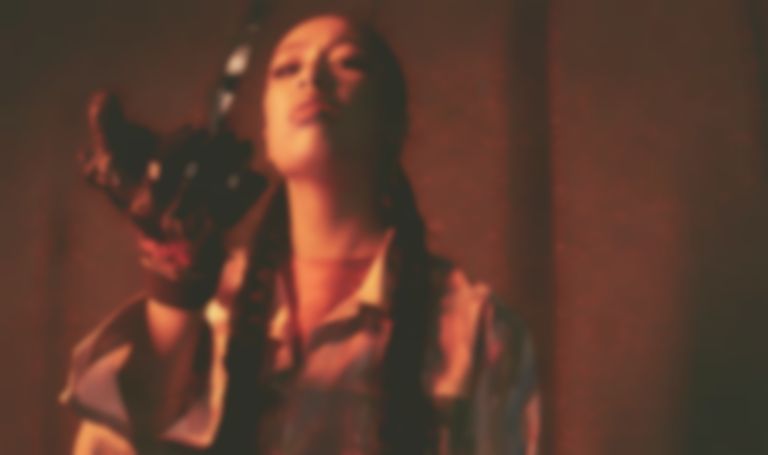 Photo by Liam S. Gleeson
Song Of The Day

Hot on the heels of a feature with rising American rapper kezia on sex positive anthem “south!”, NAYANA IZ’ “Breaking Point” shows a different side to the enigmatic artist.

2020 was a strong year for NAYANA IZ; the release of her EP SMOKE & FLY showcased her unique blend of acerbic bars and Eastern influence and led to a must-see COLORS performance. One year later, and the 20-year-old artist returns with new single “Breaking Point”, an opportunity for her to show a different flavour to her talent.

Raised in North London by Indian parents after migrating to Britain as a child, the experience and the family’s subsequent establishing themselves in a new country left a lasting effect on NAYANA IZ as both a person and a songwriter. Keen to marry her cultural heritage with the musical inspiration from MF Doom, A Tribe Called Quest and Tupac, her output is a homage to her personal identity.

“Breaking Point” is no different, yet had a meandering journey. Beginning as an ode to her boyfriend, the story of the track shifted as songwriting progressed into NAYANA IZ reconciling her existence as a British-Asian woman with her past self. Fuelled by understated yet brisk percussion, ruminating jazz sentimentalities and melancholy keys, “Breaking Point” is accompanied by an intimate video by Liam S. Gleeson that beautifully reflects the mood of the artist.