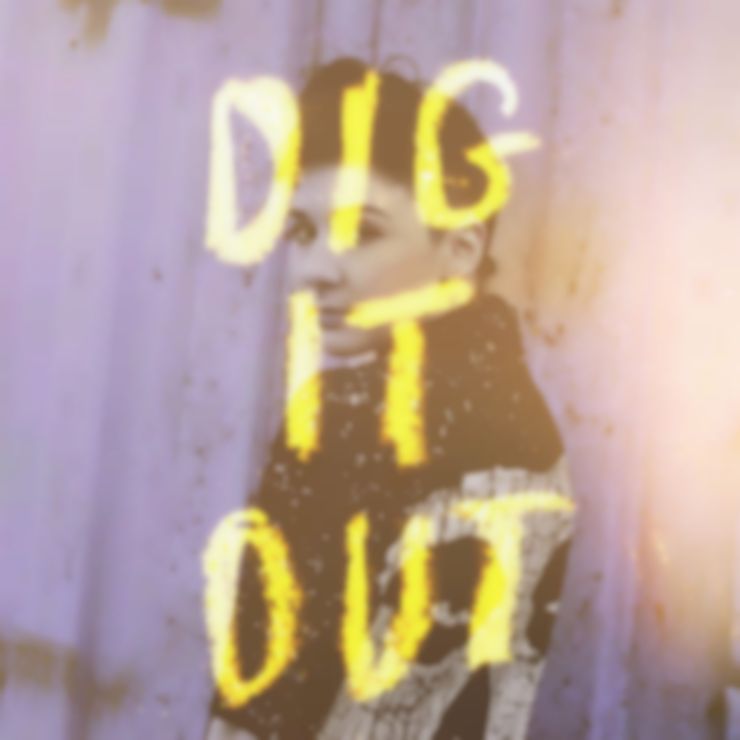 ​Some musicians and songwriters seem to innately create compositions that allow their chosen instrument to mime the inflections of their voice and follow its motions by drawing circles around it. The instrument is an extension of the artist and a finely tuned personal chorus. This type of rapport can be seen with Liverpool native, Natalie McCool.

​Her latest single “Dig It Out” emphasises this non-dominant agreement in which human and object equalise and mimic each other without ever outshining the other. The result is a suspended, light-headed weightlessness, in which amidst the references to the myth of Icarus and reverbing enclosings, a fingerpicking guitar waltzes along McCool’s whimsical and ever-morphing voice over a skin-tight bass line. The track was overseen by Outfit’s David Berger, guaranteeing a distinctly crystal-clear production.

“Dig It Out” is out on 15 September via Young & Lost Club, and will launch on 16 September at Madame JoJo’s.