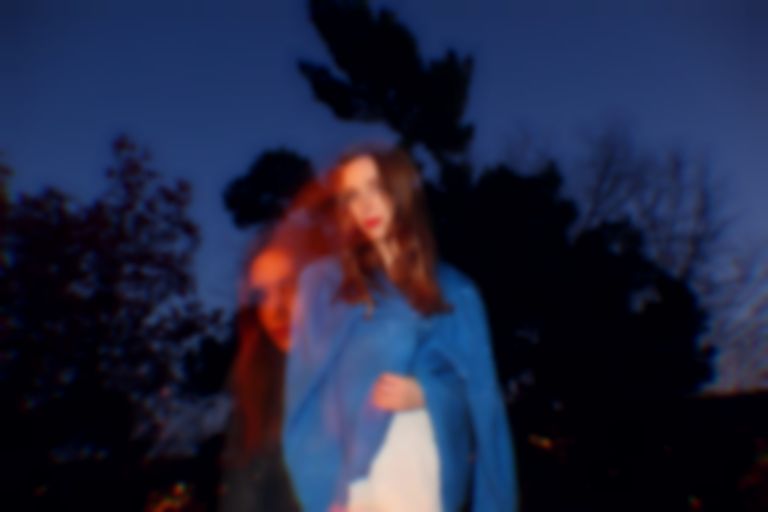 Stockholm-based artist MIYNT has been around for a while now, conjuring up lush, dreamy, psychedelic pop that reached a new peak on last year’s Stay On Your Mind EP. On her new single “A bite of papaya”, she takes her first steps into the world of disco.

Earlier this year, the double single “Give Me Palm Trees And Inner Peace”/ “Lovesong” played around with a rougher, more abrasive sound, and now MIYNT is back with a track that's “the result of a slow disco jam and too much fruit."

A wandering funk bassline, guitars and synths that glitter and sparkle and even a little bongo are enough to invoke the spirit of Nile Rodgers, but importantly, she manages to re-engineer all that into a song that sounds like her, with its sense of cinematic style and slick, light-footed melodies.

MIYNT · A bite of papaya

MIYNT says: “I think I'm heading somewhere in between the grunge and the disco, with a tiny bit of a psychedelic edge. It might be an odd one compared to my old tracks, but I still feel like it's living in sort of a MIYNT-world. Everyone has to do a disco track at some point, right?”

"A bite of papaya" is out now via B3SCI Records. Find MIYNT on Instagram.