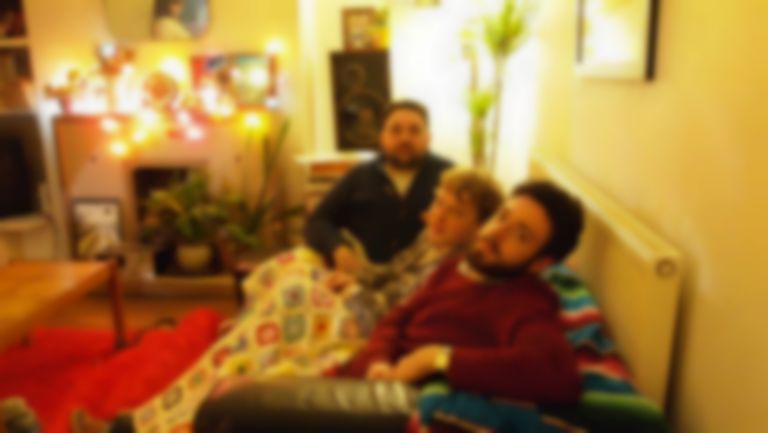 ‘Great Sucksess’ finds Lockhart meshing a love yarn against a rock n roll backdrop that references The War on Drugs and Give Em Enough Rope-era Clash and sets the talented songwriter and performer up as the North’s answer to Mac DeMarco (we hope). It’s the first single from Mi Mye’s fourth studio album Sometimes Life’s Cool, which gets a 4 November release via Philophobia Music.

Mi Mye play an album launch show at The Hop in Wakefield on 1 November, with a Leeds date on 12 November at Wharf Chambers and a London show at The Monarch in Camden two days later (14 November).

Listen below to ‘Great Sucksess’ (which you can vote for on the Amazing Radio playlist). It’s also available to download on a choose-what-you-pay deal at Mi Mye’s bandcamp.