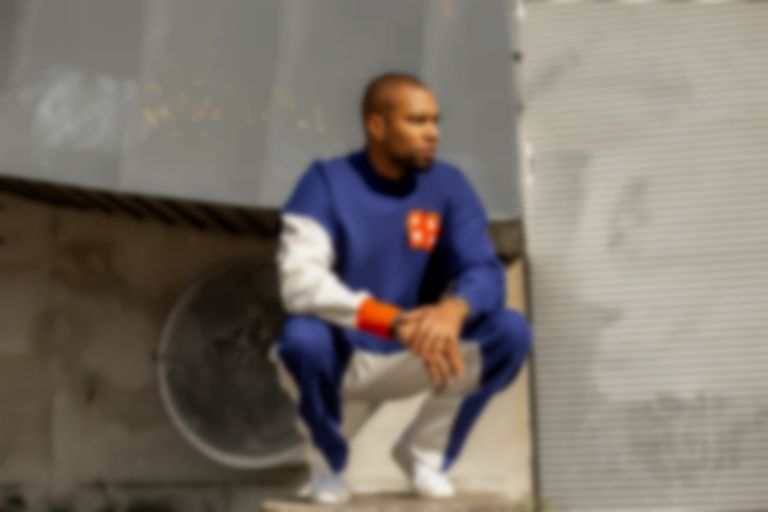 Having opened shows for Anderson .Paak, Jay-Z and Frank Ocean, and following a string of single releases and collaborations last year, Maydien treats us with the polished coolness of his latest record, “Maytrix”.

Maydien is one of those artists you wish you’d heard of sooner to bask in his versatility and slick sounds for longer. On his new track, he seamlessly fuses delicate piano touches with punchy synthesised hits thanks to the mastery of producer Reuben Isaac.

The track is a sweet balance between effortless nonchalance and well-crafted upbeat soundscapes, affirming Maydien as a force to be reckoned with. With the steady rise in popularity for neo-soul and future beats in popular culture, he certainly stands tall in this release with the very real potential of making it in the mainstream.

Maydien is one to watch over the coming months, garnering support from the biggest names in hip hop and being a member of Parisian label Roche Musique's roster since his first EP Tea and Loveseats in 2017. They'll also be releasing his forthcoming EP Maytrix on 12 April, so we can be sure he's in safe hands.

“Maytrix” is out now via Roche Musique. Find Maydien on Facebook.