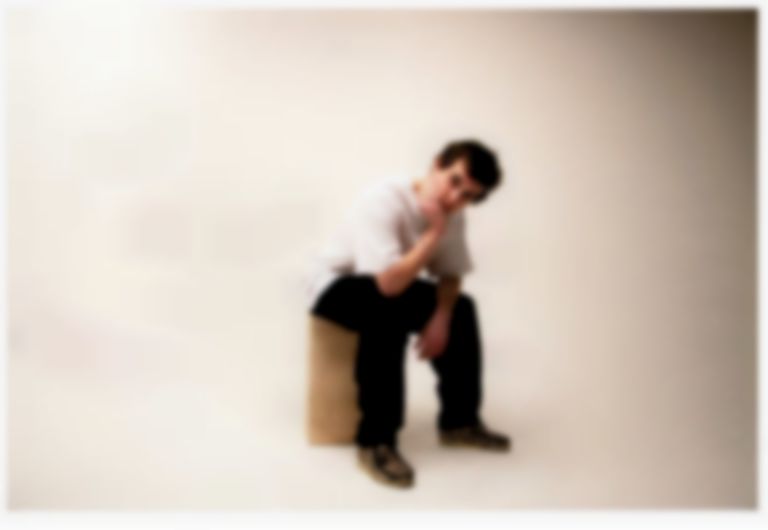 Photo by Dani Monteiro
Song Of The Day

Swirling and emotive all at the same time, Dirty Hit signee Mac Wetha propels his production wizardry to a higher elevation with the impassioned and beguiling “Wayside.”

Burgeoning artist and producer Mac Wetha is a principal member of NiNE8 Collective, which has served as a launching point for artists such as Biig Piig and Lava La Rue. Now Mac Wetha continues his emergence as an artist in his own right, announcing a forthcoming EP through Dirty Hit, a tour supporting Beabadoobee and a new single, “Wayside”.

On “Wayside” Mac Wetha steps into another light, temporarily removing himself from the grimey, fervent tones of his past work and entering a world of shimmering electronic textures and euphoric alt-pop accents. There’s a stunning daydream effect to “Wayside” as Wetha croons the lyrics, “Who is changing in my head / Who am I going to be this time?” Even with a minimalist pop approach, Wetha brings much loving care to the track by skillfully colliding the finer aspects of bedroom-pop and alt-indie.

“I wrote ‘Wayside’ about the bad aspects of my own personality that I realised through relationships with friends and partners,” explains Mac Wetha. “It's about trying to overcome the shitty parts of yourself and giving thanks to the people that trust and love you, and want the best out of you.”

“Wayside” is doused in melancholy, awash with synths and songwriting leaning on self-observation. Yet sonically it moves in such a way that feels strangely fitting for the summer season. Wetha delivers the track with another juxtaposition of a deep sense of poignancy with a free-flowing, breezy vibe.

“Wayside” and Make It Thru EP are out now via Dirty Hit. Find Mac Wetha on Instagram and catch him live this autumn supporting Beabadoobee on a string of tour dates.