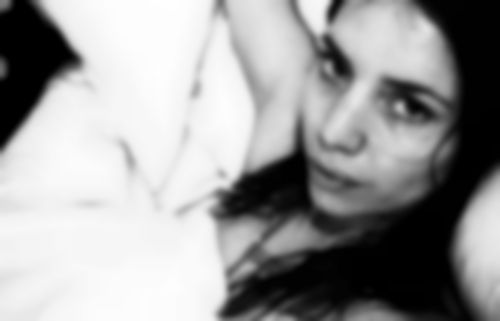 Undoubtedly one of Fleetwood Mac’s (well, Stevie Nicks’) finest moments, amazingly ‘Silver Springs’ never made it onto a studio album. Controversially left off 1977′s Rumours, it was one of the many songs recorded throughout the sessions that documented the fractious inter-band relations – in ‘Silver Spring’s case: the break-up of guitarist Lindsey Buckingham and Stevie Nicks. Timely then that it ended up as a b-side to ’Go Your Own Way’ – Buckingham’s very own kiss-off to his relationship with Nicks.

Although profusely keeping her private life as just that, tales of burned out love are something Lykke Li has pretty much built her entire career on. With last year’s Wounded Rhymes reeking of heartbreak and longing – pop noire at its finest – there was no artist better suited to cover the Nicks classic than she. Lifted from the forthcoming album Just Tell Me That You Want Me: A Tribute To Fleetwood Mac, the Lykke Li track sits aside contributions from the likes of Marianne Faithfull, Best Coast, Antony and the Johnsons, The Kills and Washed Out.

Ridding the original of its smooth FM soft rock – breaking the melody down to its bare bones – Lykke recites fragile after brutally fragile verse, with each instrument used drenched in reverb, making those aching notes hang in the air that little bit longer. At the song’s peak, it’s the delivery that cuts the deepest. The regret and longing, sung with Li’s Swedish puppy dog eyes – “I know I could have loved you, but you would not let me” – is deeply effecting and, almost perversely, demands repeated plays – just so you can feel as bad as her.

Just Tell Me That You Want Me is released on August 13. 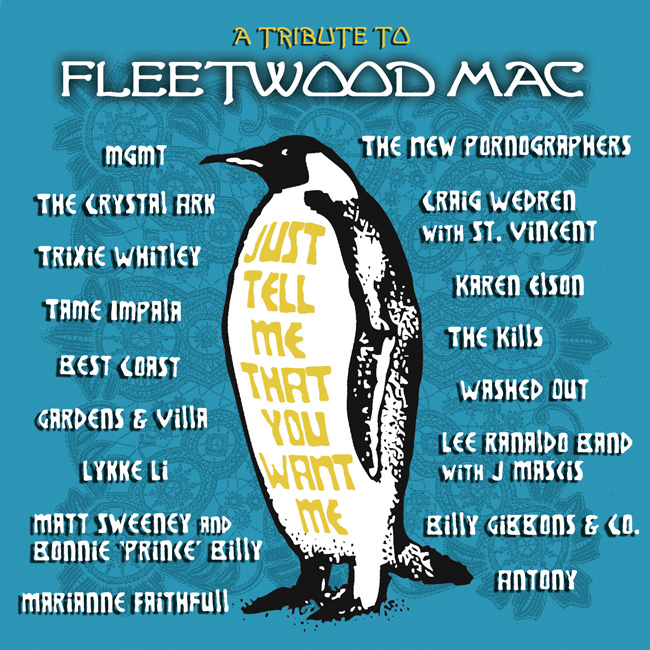