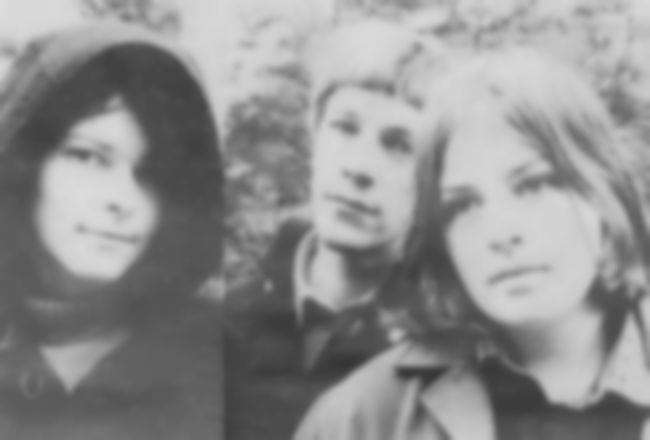 Although the break-up of pioneering Scottish indie-poppers The Pastels never got the official stamp, the 16 years since their last offering definitely qualifies as a pretty healthy hiatus.

But 2013 (officially the year of the comeback?) sees the band release their first official full-length offering since 1997′s Illumination. It’s called Slow Summits, and follows the band’s dipping into soundtracks, theatre music, and collaboration this side of the millennium.

The first track released from that album, “Check My Heart”, is a summery slice of breezy optimism, and its feel of business-as-usual will be unlikely to leave long pining fans disappointed. The band may have in the past skirted around the ‘twee’ tag often branded on those involved in the C86 movement, but here seem pretty relaxed to plump for the genre’s charming cheer, and sweet pop sentiment.

As ever, the band’s two vocalists provide the perfect foil for each other in their complementing pitch and tonality, with Stephen McRobbie here providing the melancholic edge to the song’s emotional dynamic, with Katrina Mitchell taking care of the bright earworm of the lead melody. A welcome return.