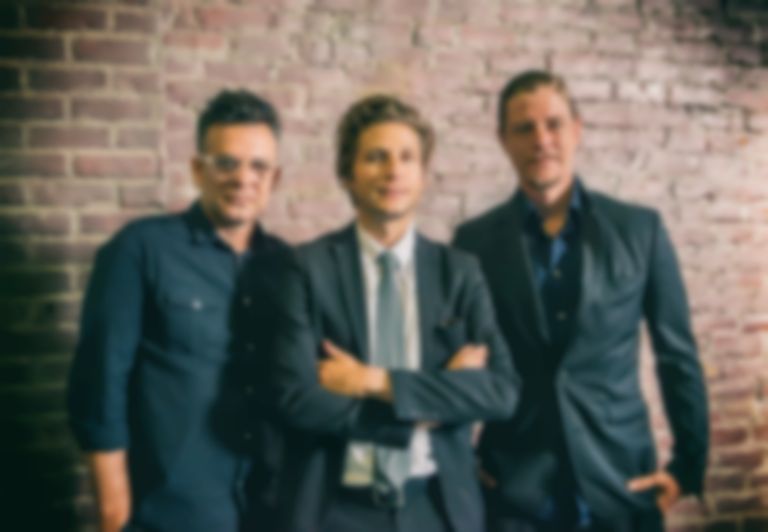 Photo by Ethan Shvartzman
Song Of The Day

There’s few guitar bands formed this side of the millennium that still ignite the same quickening of the heart with a new record announcement than Interpol. Following one of the greatest debuts of all time is an implicitly uphill struggle - but the chance of taking another dip in the depths of their all-black brooding remains as exciting as ever.

​Next week they will return with their fifth record, El Pintor. The album’s title is an anagram for the band’s name, representing succinctly what the band do best - rather than striving to break the boundaries of their gloomy world, they thrive on the uniformity of the landscapes within it. Interpol songs are mournful, jagged shards of serenity - which thrill not on shock factor, but the passion with which their dark, emotional narratives are delivered.

We’re thrilled to be exclusively premiering a bonus cut from the new record, “The Depths”. Starting with a rolling drum pattern, the track gives way to glistening guitar shimmers and a softly anthemic tone - as with much of the new album, it’s the lightest, most limber form that the band’s darkness has taken for some years, blending the immediacy of its sentiment with the broadest of sonic horizons. Listen for yourself below.

El Pintor is released on September 8 through [PIAS] Co-Op. Pre-order it here.