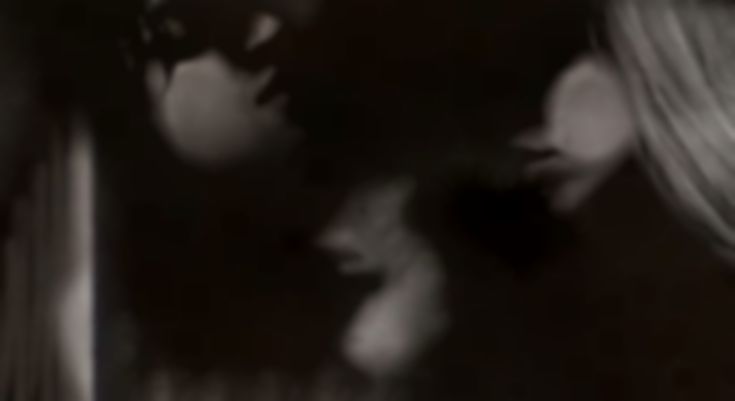 Listen closely to “Dust”, the first track from London’s HÆLOS, and you’ll hear a single note repeat in the same pattern. It seems both perfectly on rhythm and slightly idiosyncratic.

Under the falling minor chord progression, under the stomping beat, under the androgynous falsetto, it echoes over and over, one of the few constants in a song that seems to be subtly changing shape in every second. The note is the beacon echoing from a satellite, unchanging as everything around it charges full bore in to the unknown.

This analogy seems appropriate for a song that sounds—and feels, from the lack of information available about the artists themselves—like a message in a bottle tied to a rocket and launched in to space, waiting for eager ears to find it. Given the context, it’s unclear whether a line like “what happened to us” is about the state of two human beings or capital-h Humanity as viewed from afar. But HÆLOS, whoever they may be, aren’t telling, and “Dust” doesn’t either.