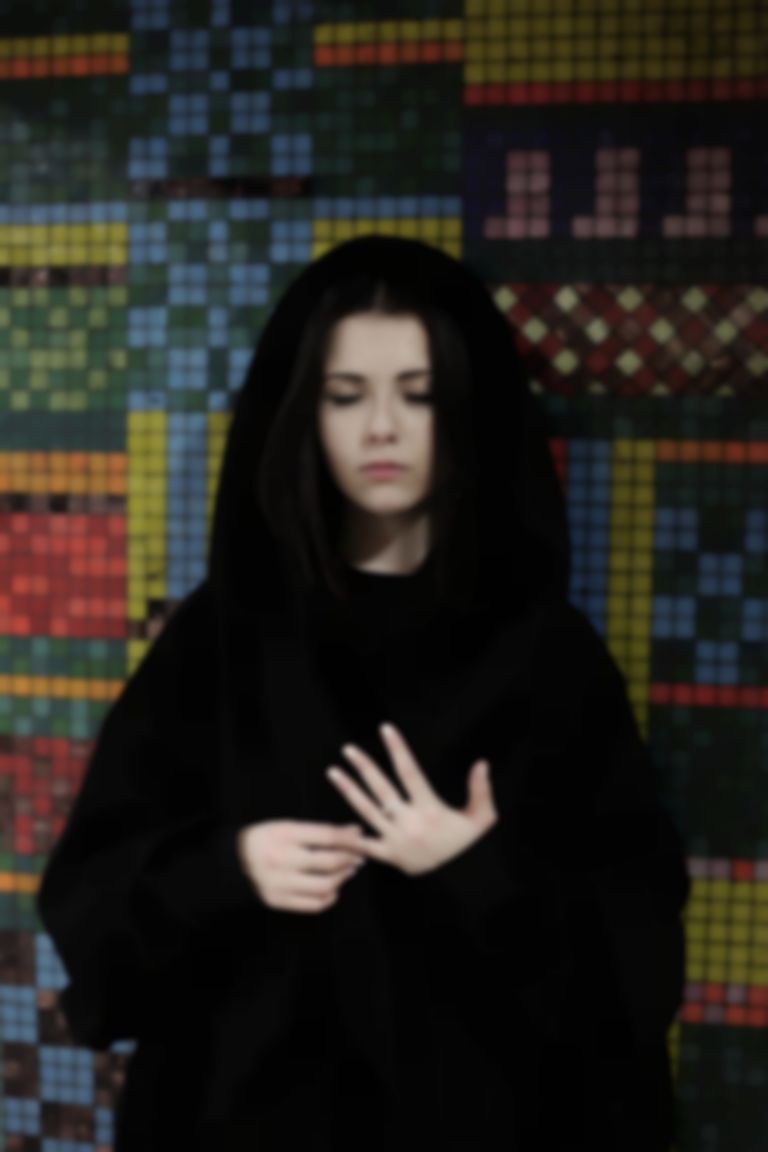 Reworking Lana Del Rey’s epic “Gods & Monsters” might be a vain glory at this point in time but rising talent Mokadem has turned in a mix that transforms the grandiose melancholy of LDR’s original into a cool, tragic and downbeat hypnotic.

“The original is such a big band song and it’s so colourful and youthful,” Mokadem explains to Best Fit, “but when you strip off everything her voice it’s really hollow and chilling.”

The young South London producer is set to release her first solo EP in January and is riding high on a year of acclaim from some credible sources (Rob Da Bank, Lauren Laverne) as well as a stint as Syron’s tour DJ – but the superlative take she offers on LDR is her first high profile remix.

“There’s a sense of elusiveness and glitz in all her stuff. I wanted to take it and make it even more remote and aged, like sitting at the bar of a sunken luxury ocean liner and everyone she’s singing about died 100 years ago.”