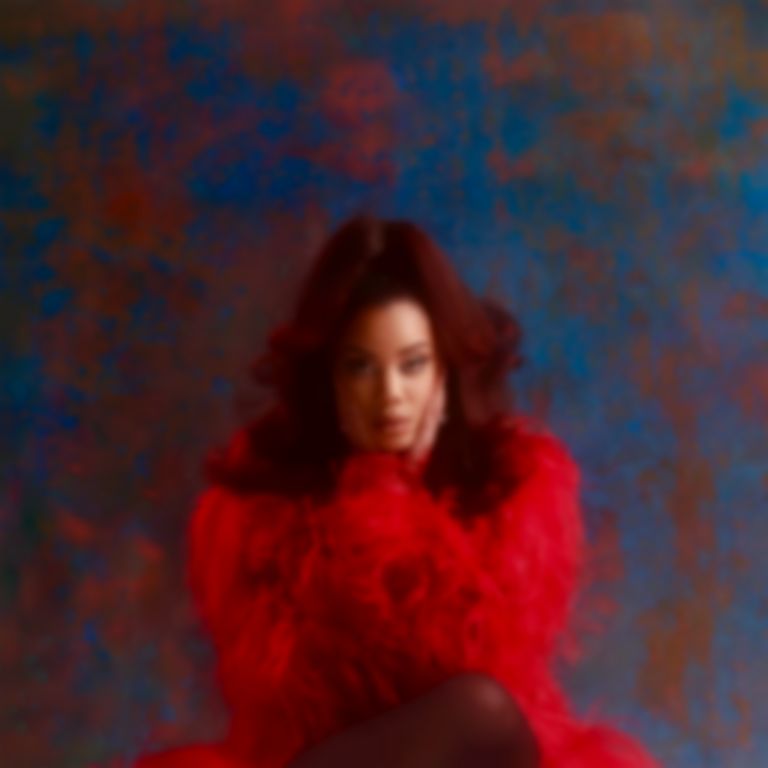 Calling all men to clean up their act, KIRBY is here to set the bar with new single “Boyz II Men”. The track draws inspiration from all the idiots that anyone who's into men has experienced in one way or another.

“I’m so tired of men acting like boys” is a sentiment shared amongst many, and KIRBY delivers this in a retro-R&B package. Reminiscent of Amy Winehouse, H.E.R and Anderson .Paak, the American singer-songwriter’s unique sound combines golden-era influence and modern production, her crisp vocals adorning on top and creating magic in every beat.

Having gone viral last year when she shone a light on the racist imagery found in pancake brand Aunt Jemima, KIRBY is making headlines in the U.S. for her social activism as well as her sound. Following on from her recent single “Superpower” with Grammy-nominated D Smoke, this latest outing sees KIRBY gear up to release her debut project later in 2021.

As an artist that has pivoted from writing songs for the likes of Beyoncé, Ariana Grande and Rihanna, it is no surprise then, that her combined streams and social presence are getting the attention they deserve, setting her up for success with what’s to come.

"Boyz II Men” is a tell all R&B anthem dedicated to the bad choices I’ve made in love,” says the Memphis-born, Mississippi-raised artist. “I love it because there was a time when I would look back at my love life and think ‘GIRL WHAT WERE YOU THINKING?’

“Now that I can sing about those situations and not cry lets me know I’ve truly grown from them”.