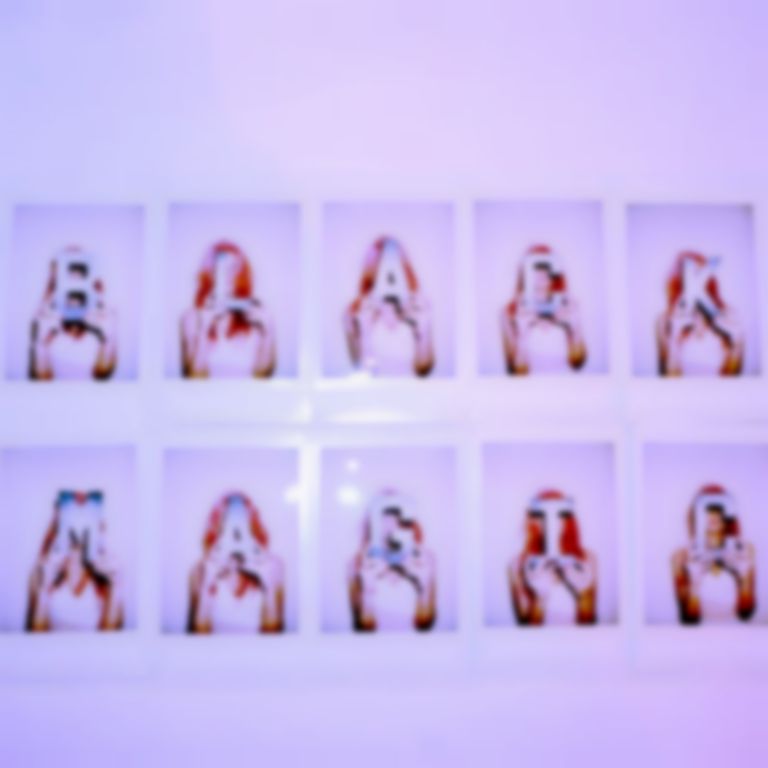 Warwickshire's Jade Keywood may soon be a name to add to that list, channeling the tenets of teenage life - from unrequited love to literary discovers - into the music she makes as Keyes. On debut single "Black Magic" (released via London label Hand In Hive) a sensuous vocal from the 18-year-old snakes around a synth-fuelled beat. Could it be a supernatural force, she wonders, keeping her crazy in love?
With upwards of 250,000 plays since May, her first online release "Veins" signalled the advent of an intriguing new artist. A second track, "Poor Man's Paradise", only generated more blogosphere buzz, with "Black Magic" now completing an exciting triptych of electropop earworms. A striking start.

Debut single "Black Magic" is out now via MILK.