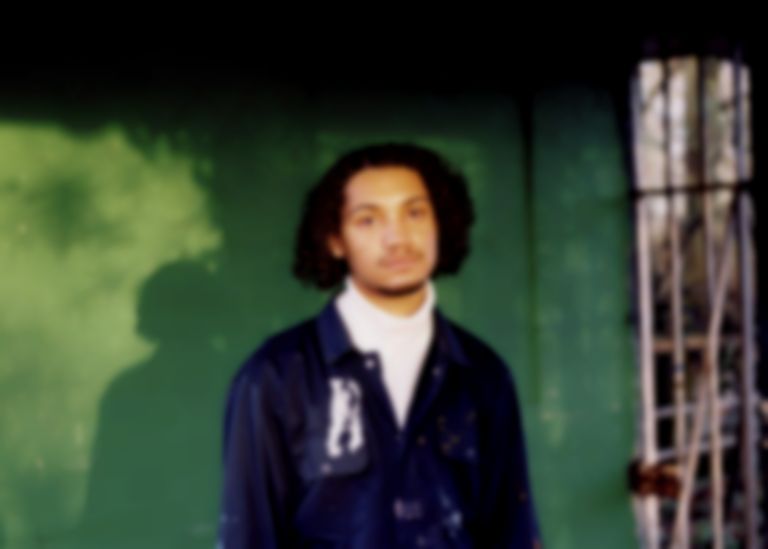 Photo by Reuben Bastienne-Lewis
Song Of The Day

Pattering beats and understated bass nudge the track forwards, whilst lucid guitar tones lure the ear with hypnotic ease. It as effortless as it is intimate, the sparse palette only made more soothing with the meandering trills of a saxophone. Kwasi’s vocal is similarly refrained as it lazily drifts about the instrumentation; there is a cosy familiarity to this sojourn.

“’sms’ carries the sentiment of what will be will be. It’s about the comfort to be found in chaos when you relinquish the need for control,” explains Kwasi of the new single. “I got my friends Venna and KarimThaPeasant on the track, both putting their whole selves into the work. It’s a luxury I’Il never take for granted to make the kind of music I've always wanted to make, and doing it all with my people.”

“The visual for 'sms' picks up where my last track and video 'unt' left off,” he continues, reflecting on the visual conceptualised and co-directed by himself and two collaborators. “Keepin' the same people on board, we just tried to have fun shooting again. We managed to pull the whole thing together in between lockdowns and I think we ended up with something really beautiful."