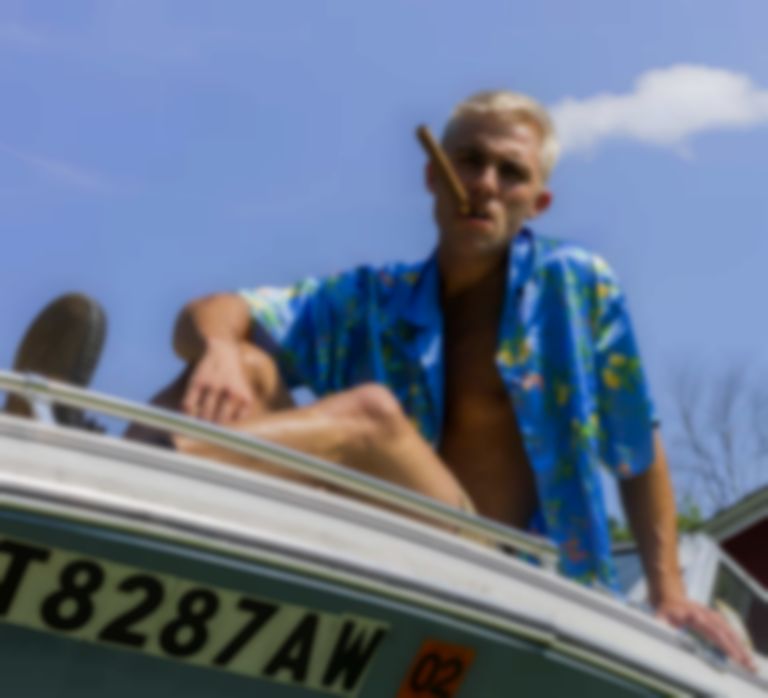 US multi-instrumentalist Jonathan Something confidently veers between Motown, Americana and beyond on “Heartbreaker” and its flip-side “Back To The Country”.

The musical outfit of Connecticut's Jon Searles, Jonathan Something is a project placed within the wavering sonic crosshairs of baroque pop, Technicolor realism and straight-up rock 'n' roll, describing his own creations as “satirical folk rock music”.

Having zig-zagged across the US with Peter Bjorn and John earlier this year, the self-taught polymath’s genre-leaping craft conjured everyone from Ariel Pink to Kevin Morby on his stellar debut album Outlandish Poetica, which was released late last year.

Less than a year on, Searles returns with his strongest effort to date. “Heartbreaker” marries sublime production with Unknown Mortal Orchestra-leaning pop maneuvers, dealing with the depths of a state of post-breakup woe, all wrapped up in a gloriously retro animation.

The track's B-side, “Back To The Country” sits at the opposite end of the spectrum. It's a breezy, sub-three minute gem delivering a dose of throwback Americana that tussles with homesickness during an unglamorous stay in LA.

“It’s difficult to describe my sound on the largest sense of itself because I have no intention of remaining static,” says Searles, “and the music I’m writing and creating currently is largely different than what you’ve heard from me so far.

“I’d like to think that by swearing oath to an ever-dynamic sound I’m positioning myself in a trajectory towards creating totally unique music that is exclusive to myself.”

The two-track "Heartbreaker"/"Back To The Country" is out today via Solitaire Recordings. Find Jonathan Something on Facebook.