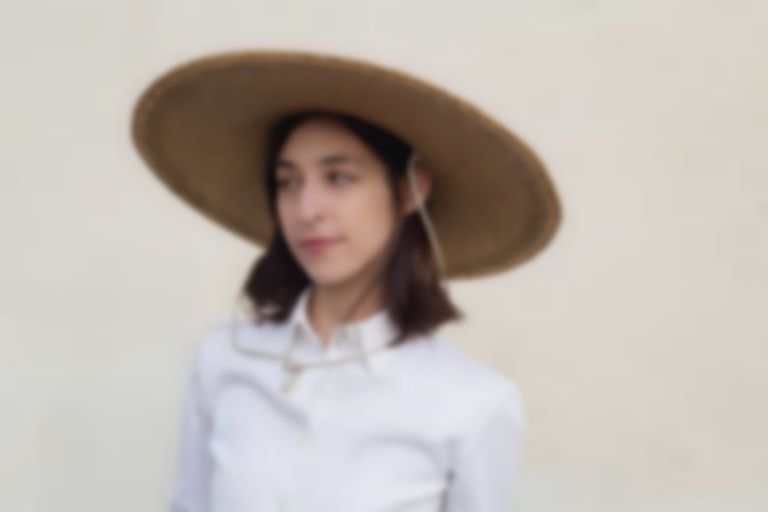 Photo by Megan Mack
Song Of The Day

Blanketed with a lush western haze and brooding lap steel guitars, Johanna Samuels' new track is a ballad of searching and finding what initially might seem impossible.

“So much of the record is about loss of love - really the loss of myself,” Samuels says. “I really lost a grasp on who I was and it truly broke me. The songs also come out of me figuring out how to exist within a new-found strength instead of grasping for love or the idea of it.”

The track's accompanying visuals mirror Samuels' growth, showing a dawn-hued glimpse of the beauty and joy that can be found in isolation. It depicts a solo venture to an empty beach at sunrise – a potentially melancholy portrayal, but Samuels and her Sundance Grand Jury prize-winning best friend Anu Valia show a strength in identity that can be sought in independence and solitude.

Samuels previously told us that she'd learned “art is worth building a life around.” She recorded the EP in the studio of her musical partner and rising producer Sean O’Brien, who can cite The National’s Sleep Well Beast as an album he helped engineer, so we're safe to say she's working on strong foundations.

“Rush Of Wheels” is out today, and her EP Have A Good One is re-released on 26 April on Basin Rock, and is available to pre-order now. Find Johanna Samuels on Facebook.