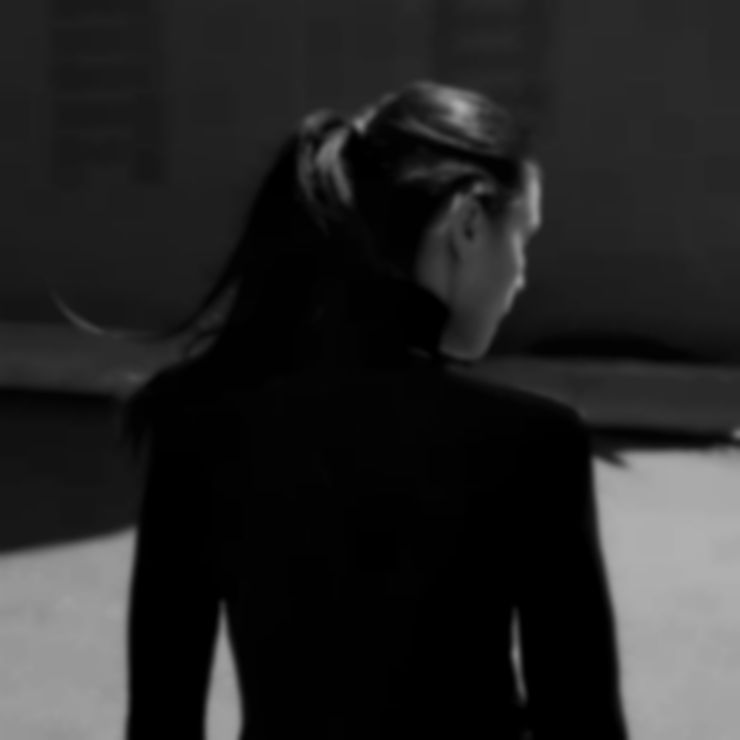 This summer is shaping up to be all about Jessie Ware. With “Tough Love”, the first cut lifted from her upcoming sophomore album of the same name, Ware proved that she was still bringing her A game with the track’s minimal drums and rounded production.

Ware has now teased a second song ahead of the album (expected later this year). “Share It All” is a deluxe bonus track and sees the soul goddess team up with long term collaborator Julio Bashmore on production and The xx’s Romy Madley-Croft.

Comprised of a sparse, delicate drum pattern and soft vocals, “Share It All” swells, emotions cascading off the simplistic layers that build throughout. The influence of co-writer Madley-Croft can be felt via light flourishes of suspended guitar and effectively facile melodies. It’s chilled-out but not devoid of flesh, as Ware soon brings in her signature soulful vocals.

Probably without meaning to, Ware’s no-nonsense approach to releasing music, her carefree attitude and her beautiful music have together synergized, making Tough Love an album that’s not to be missed. ​