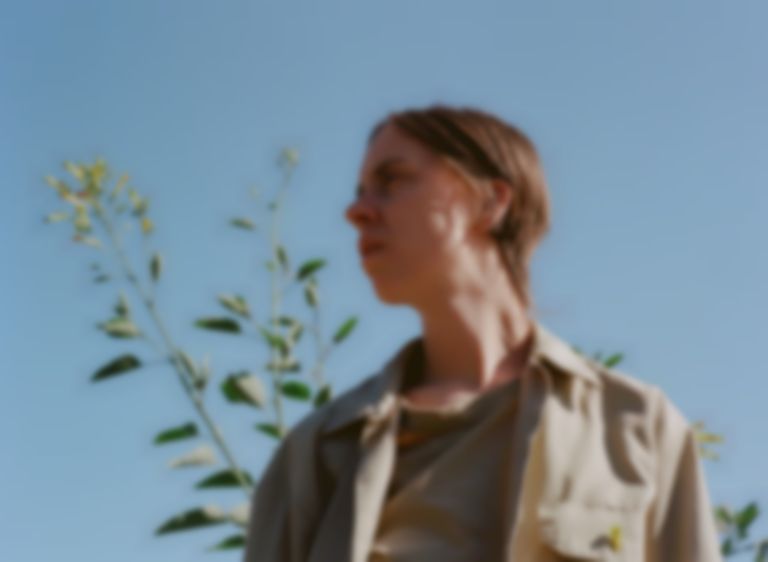 Photo by Aubrey Trinnamen
Song Of The Day

Hailing from upstate New York, Meg Duffy aka Hand Habits arrived in 2017 with Wildly Idle (Humble Before The Void), a debut brimming with carefully-woven bedroom pop. It was a self-produced study in vulnerability that revealed Duffy’s knack for mining homespun gems.

On 1 March Duffy will release its follow-up, placeholder, from which the newly-dropped eponymous lead single is drawn. Primarily confronting the ways in which “certain experiences can serve as a stepping stone on the road to self-discovery”, it’s an album that found Duffy working alongside collaborators and "entrusting them” with what had previously been a very personal creative process.

Gossamer and yearning, revolving around the refrain "Oh but I was just a placeholder / A lesson to be learned," its title track tussles with the small print of a break-up. Evoking both the twangy mid-tempo heartbreak of Angel Olsen and the fuzzy-headed melancholia of latter-era Elliott Smith, it’s a quietly defiant effort that - combined with Madeline Kenney's lo-fi visuals - faces down the past with both acknowledgement and acceptance.

Speaking of the album, Duffy said, "A big aspect of my songwriting and the way I move through the world depends on my relationships with people. The songs on placeholder are about accountability and forgiveness. These are all real stories. I don't fictionalise much."

“placeholder” is out now, and the album is available to pre-order before its release via Saddle Creek on 1 March. Find Hand Habits on Facebook.