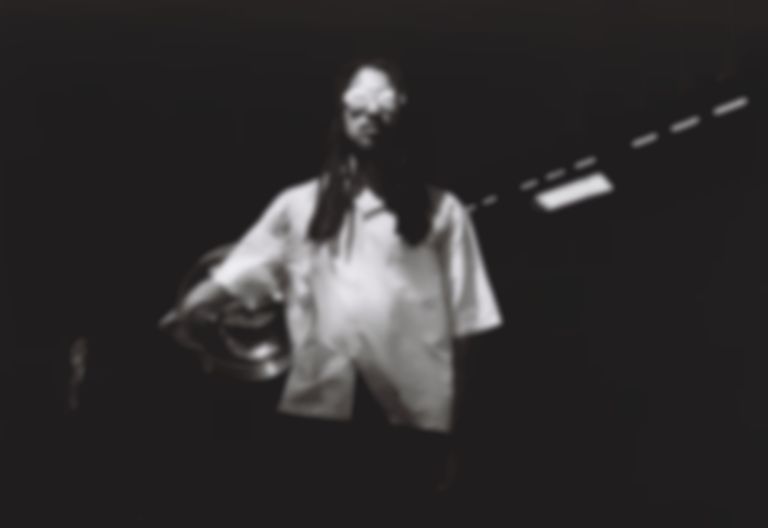 London-based multi-talented musician Haich Ber Na is back with new track "By Floras", which sees him extend his sound palette while maintaining his intricate beats.

Haich Ber Na's new single features additional production from bandmate True Diesel, and encapsulates his meticulous creativity. The track opens with chaotic yet bright electronica that bounces over a glitchy, muffled beat. As the track builds towards the chorus, the harmonious layers of electronica introduce a more pop-driven sound from the London musician, which is further emphasised by his soft falsetto vocals that could draw similarities to Sampha and Jai Paul.

The airy soundscape enhances Haich Ber Na's extraterrestrial palette that was prominent on both his previous EP's, while still presenting a refreshing tone through the bright yet dainty instrumentation that embraces his vocals seamlessly.

Speaking about the new track, Haich Ber Na explains, "This song was written very naturally, narrating emotions of a friends relationship. I feel like I’m evolving, and sonically "By Floras" shows the direction I’m taking towards the next project."

His meticulousness pays off, making "By Floras" his strongest outing to date, and presenting Haich Ber Na as an even more versatile musician than he was before.