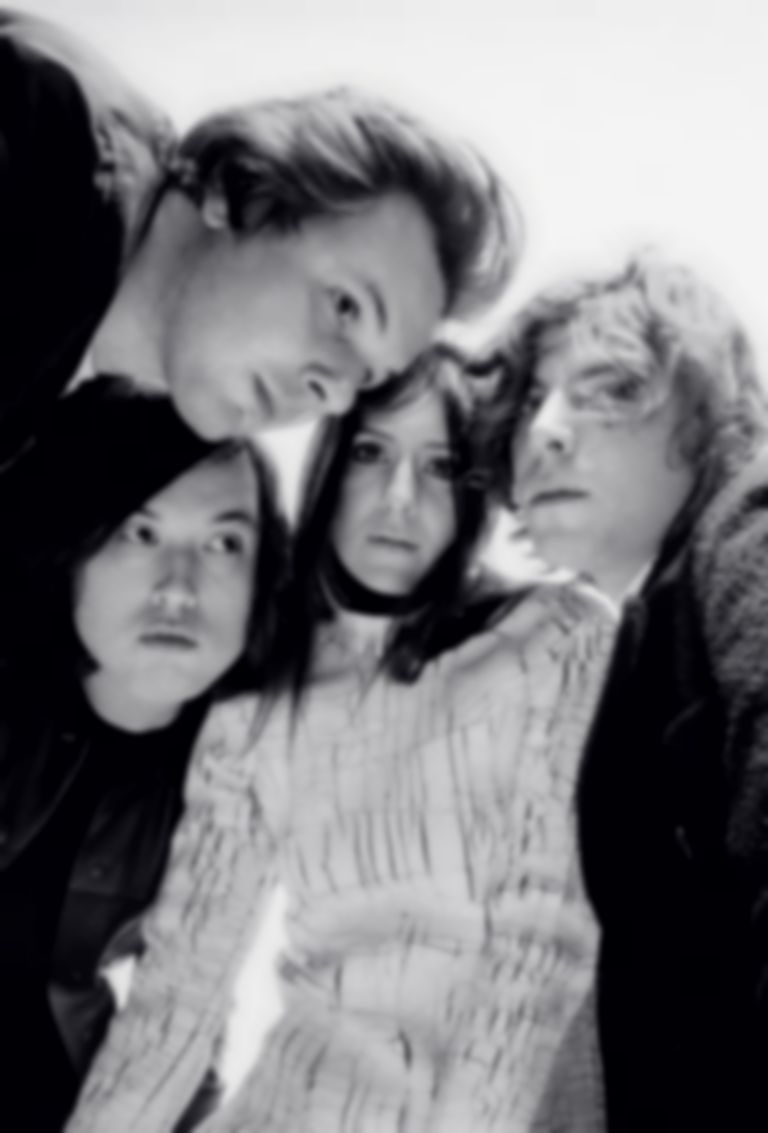 HAERTS are back with the next taste of their forthcoming self-titled debut, the bubblegum pop of "No One Needs To Know".

A more light-hearted affair than the band's previous cuts like "Wings" and "All The Days", "No One Needs To Know" fully embraces its cheery pop prowress. While the chorus might flirt a little too dangerously with cheese, the band have to be admired for trying something a bit brighter in the electropop stakes. A refined and sophistocated verse reminsicent of much of Woman's Hour is in fact the song's true attraction, cuddled up with statement electronic keys, vacuous guitars and singer Nin Fabi's comforting coo.

"No One Needs To Know" is taken from the HAERTS' self-titled debut album out 27 October via Columbia Records.