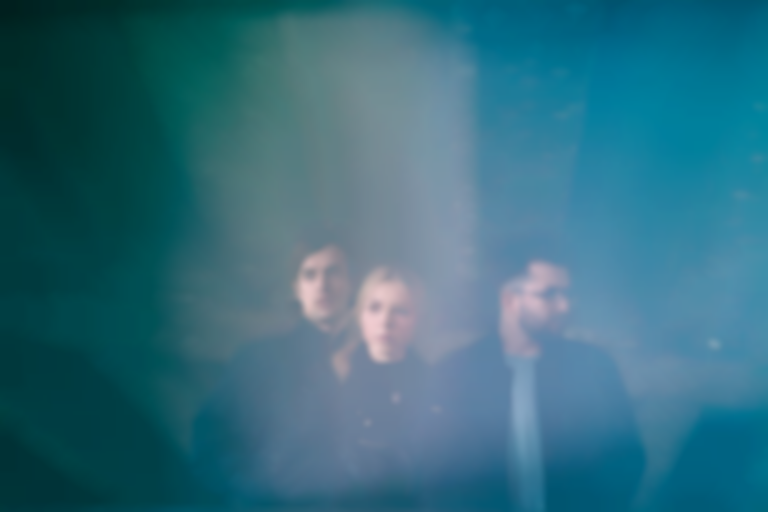 London trio HÆLOS follow on from their well received debut EP Earth Not Above with the dramatic late-night stomp of "Pray".

Released yesterday with a suitably atmospheric visual accompaniment, "Pray" takes HÆLOS' self-penned brand of 'dark euphoria' and ramps it up a notch. Evocative, moody and drenched in a knowing sense of the group's own abilities; "Pray" is the sound of a band feeling completely comfortable in their own skin.

"Pray" is to be released on limited edition white vinyl b/w a re-recording of their debut track "Dust" that dates back to last autumn. Those two tracks, along with "Earth Not Above" were made available yesterday as a video triptych, all of which can be watched via the group's Vevo channel now.

HÆLOS are the latest act announced to play our new music festival in January alongside EERA and Sabella. Individual tickets for the shows are on sale from £6, with a week-long passes also available. More info on the full line-up along with ticket links can be found here.

"Pray" is released on December 4 via Matador Records. 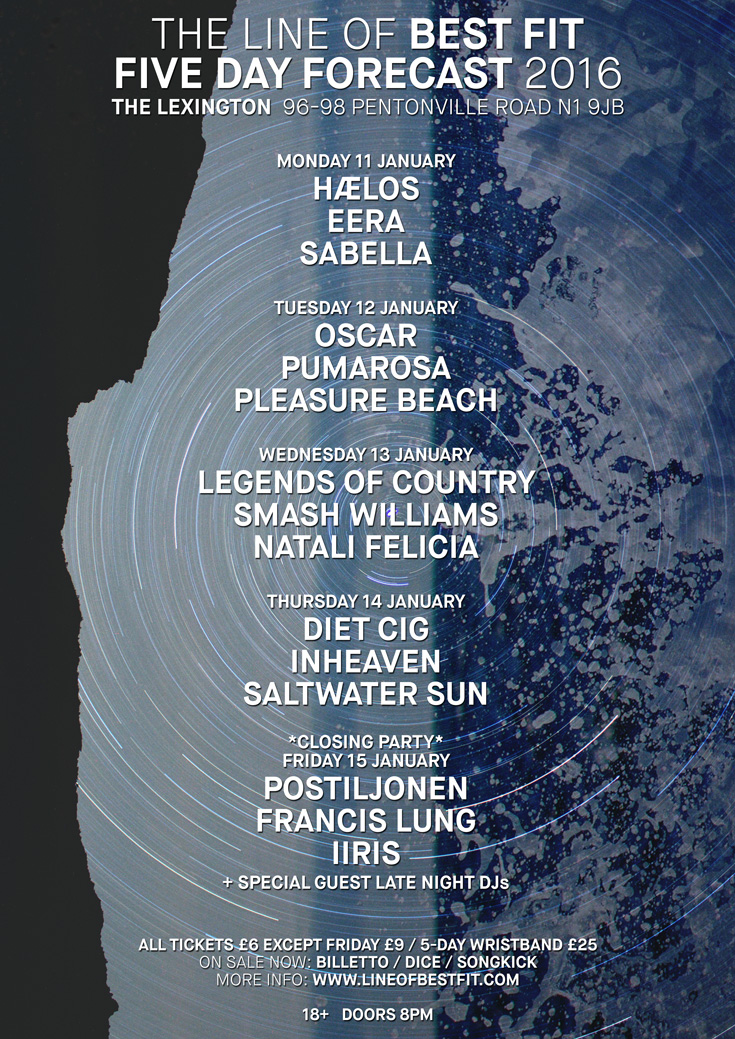