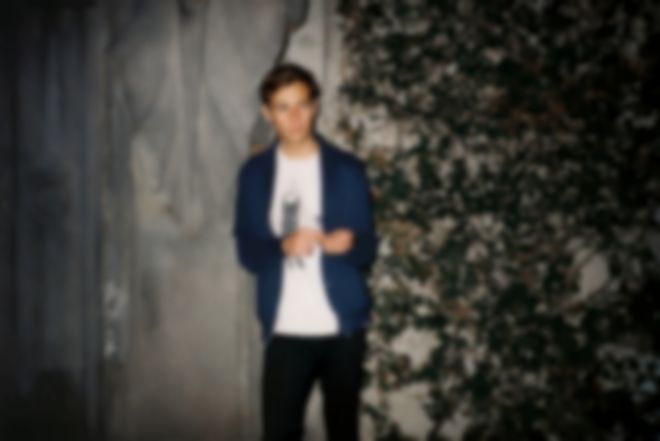 Flume’s much too short gasp of ethereal R&B, new track ‘Star Eyes’ couples tinged keyboard notes and atmospheric swirls of what might have once been vocals with thick thumps of bass that plop down one after another like twinkling seeds being planted along Heaven’s dark horizon.

Fantastic, lopsidasical swells and rises billow slowly across an imaginary sky, like some massive, luminous sphere of plasma, vaguely resembling the shape of a star, all culminating together in song form, Flume takes you to that magical place once more. We could get very used to this.