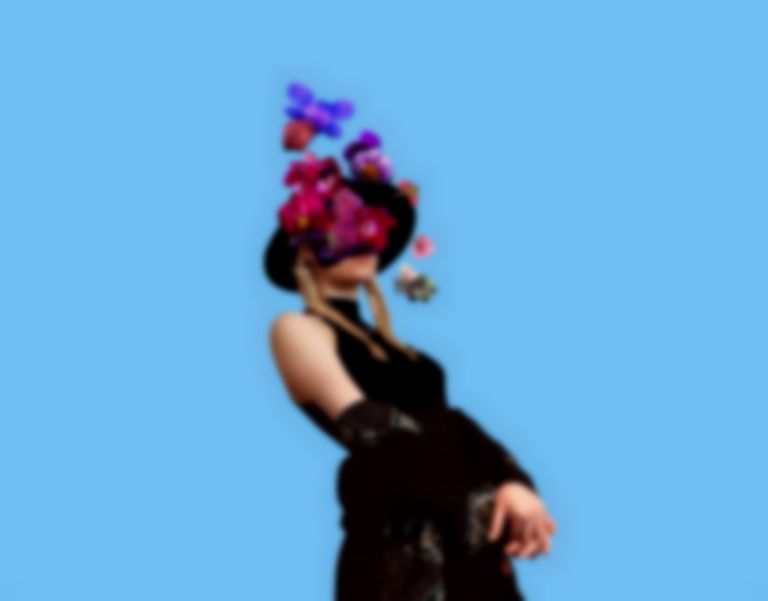 With a vocal delivery that sits somewhere between Paramore's Hayley Williams and Lorde, newcomer FLØRE explores the darkness of growing up by utilising an elegant dark-pop flare that will have you hooked from the first listen.

"Flowered Guts" is a perfect introduction to FLØRE's artistic intention. As the title suggests, she takes something that could be dark and unpleasant and adds a glimmering beauty to it, putting a different slant on the situation.

It's a stunning juxtaposition from the German artist, who self-produces her songs on her iPad, skilfully taking layers of live sounds and manipulated vocal samples and interweaving them to create intriguing pop songs. With lashings of emo-esque imagery and staccato guitars, it's a wandering wilderness of introspective lyricism against a background of irresistible pop charm.

It's only the first taster of what's to come, as she explains how the song fits into a wider story, "I have a very special connection to the song – ‘Flowered Guts’ isn’t the first single I’m releasing, it’s the foundation of a story I’m gonna tell."

Hopefully it won't be too long before we find out what the next chapter holds.

"Flowered Guts" will be released everywhere on 14 September.