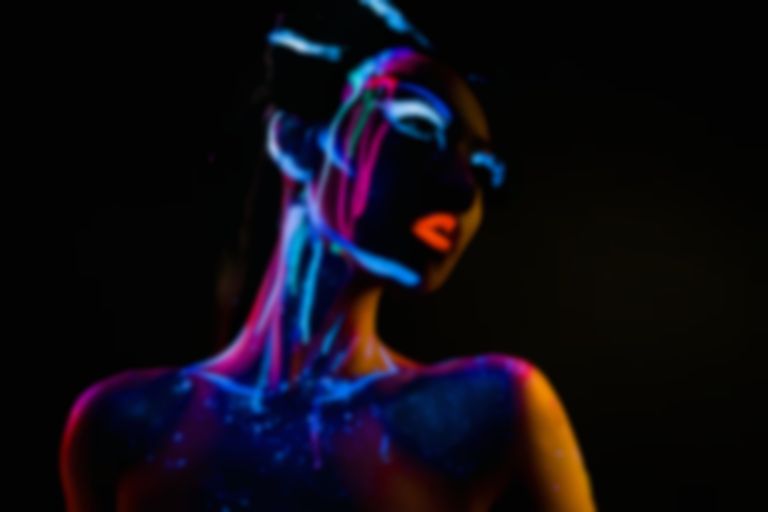 Rong is following up the startlingly great "Future Never Comes", released last October, with another generous slice of forward-thinking alt. beauty. Sinewy harmonies and driving rhythms marry behind Rong's stellar vocal line, with glistening shards of icy melody piercing through - it's another stomping success from Rong that forces us to leap onto our feet are start dancing.

"There is a world inside my solitude, which has been a blessing and a curse," says Rong of the track. "'The Same Road' falls into one of my recurring themes of such inherent paradox and emotional cocktail of vulnerability and strengths. There is a stark contrast between musically driven, upbeat energy, and heavier lyrical content, reflecting my inner resistance of moving three steps forward and two steps back, and the determination to break through negative cycles."

The London-based DIY artist plays The Great Escape this month in Brighton, and has a single launch show at Stoke Newington's The Waiting Room on 13 June. Rong will also play Wilderness Festival's Love Hotel Stage on 5 July.

"The Same Road" is released on 16 June via AWAL.