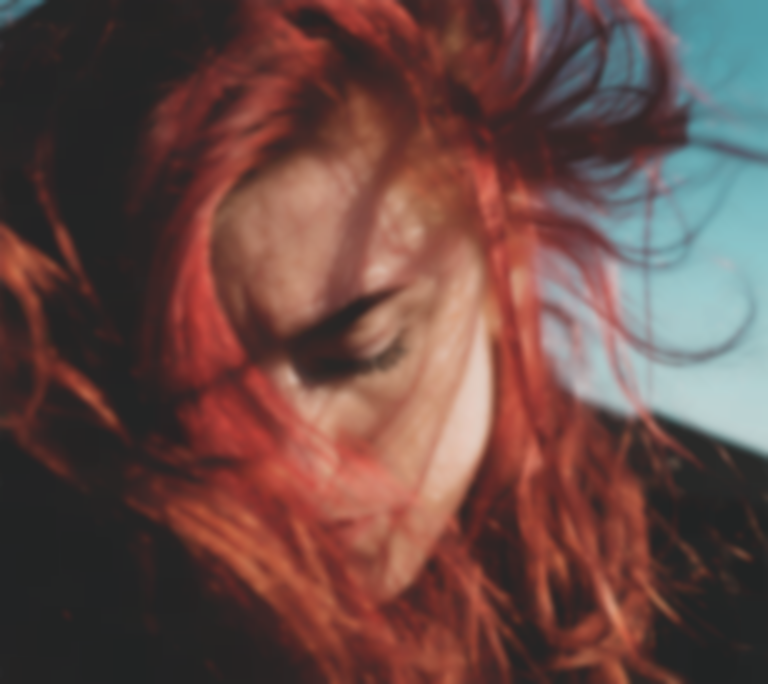 Having already more than proved her songwriting abilities when adding her hand to NEIKED's "Sexual" and Maroon 5 and SZA's "What Lovers Do" - oh and picking up an Ivor Novello nomination along the way - Elina emerges as a wholly capable solo talent on her debut single "Wild Enough".

The impressive debut features only Elina's pure pop vocals and an elegant cinematic piano accompaniment, which is all it needs to have an impact. It sees the singer use epic balladry to navigate her own emotions, flicking through a million different scenarios where she might prove herself to be something other than what she is, repeatedly asking with some self-doubt and sadness "Am I wild enough for you?"

When explaining what the song means to her, Elina says "It’s ironic that a song about self-doubt is the reason I stopped doubting myself... I wanted 'Wild Enough' to talk about my self belief in my own ability and the fear of being seen as inadequate, but also the will to do better and the pursuit of being proud of who I am and what I accomplish.”

If this is anything to go by, Elina's self-doubt is founded on nothing, as she once again proves herself to be a talented pop songwriter who is completely in control of her craft.