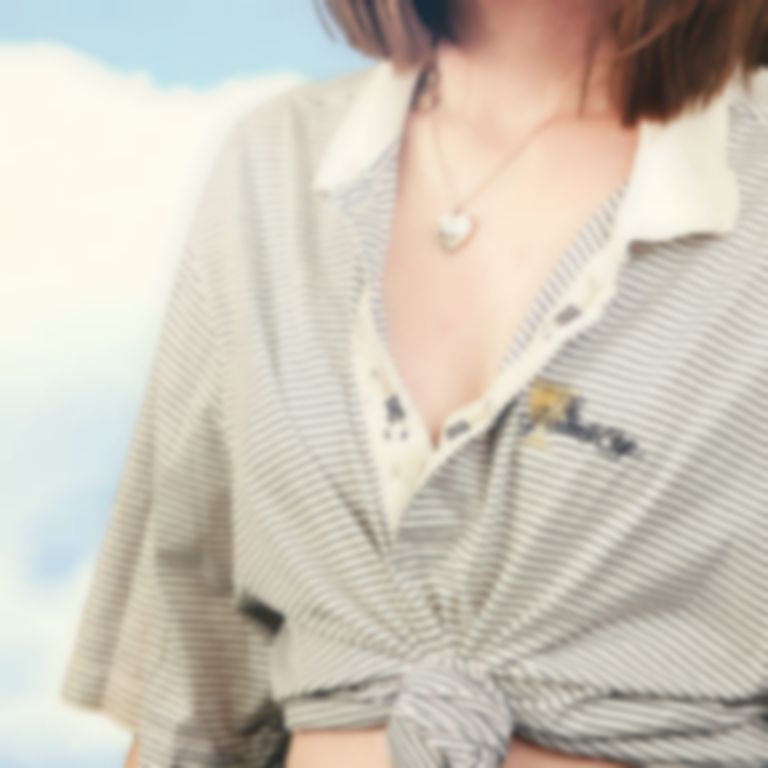 cookii has been cookii since high school, a nickname given to her by her friends, so when it came to naming her musical project she figured she should stick with it. Having teased her prodigious pop skills on an Animal Crossing rework, in July, after months of preparation, cookii revealed her first original material proclaiming, that one day, she'll be "bigger than coca-cola".

Flecked with stabbing strings, the Australia-based creator is back with more. Plugging into the capitalist system for "love yourself (spend forever), the electro-pop boundary breaker wants you to splash the cash to make yourself feel good.

"[It's] about spending big if it makes you feel good," she explains. "My last track "coca-cola" was all electronic whereas "love yourself" has a touch of acoustic guitar in it – which is great timing cause there’s more of this to come." While it's definitely just a touch of the acoustic, it'll be interesting to see where cookii takes the project next.

"love yourself" is a track of two halves its unassuming verses sees cookii comforting a friend with her sage advice of heading on a shopping spree, the ultimate self-empowerment move? Maybe not, but whatever makes you feel better is worth exploring. The track picks up in its final minute as cookii's vocal slows and glitches it's like we've entered a wormhole and we're whizzing past references to pop's hyperactive past.

We caught up with the effervescent future-pop enigma herself to find out more about what it means to be cookii. We did ask cookii about her favourite Bratz character; however, having not watched Rock Angelz in a while, she didn't "want to make any big decisions without being 100% sure."

I tend to just let the music and lyrics out as they go. That's my favourite thing about the music I'm making right now, there's not really any limitations to the way it's written, it just comes out how it comes out! cookii, brain fart / word vomit music.

How long does it typically take to turn your ideas around? from cookii dough in your mind's eye to a fully-formed crumbly-soft pop song...

It would usually take me around four to six hours to have a fully formed idea. I always struggle with second verses for some reason though lol, so I'd usually write everything except the second verse and then come back to the second verse later on... Usually, that'd be like five months later haha so it kind of takes a while.

It's a hot summer's day, are you reaching for a "coca-cola" or something else to quench your thirst?

I'm actually not the biggest fan of coca-cola! I prefer a Pepsi tbh which is super hypocritical of me but saying "I'm bigger than Pepsi" just isn't as big of a flex (sorry Pepsi).

If you're doing some retail therapy, what are you blowing your cash on?

Clothes for sure... maybe shoes... also I really enjoy buying socks. All of this isolation has my online shopping bill going up and up... mostly cos socks.

What else can we expect from cookii this year?

I have a few tracks sitting around waiting to see the light of day! You can expect some different sounds as we go - I only really write pop songs. so it'll be lots of pop done in different ways.