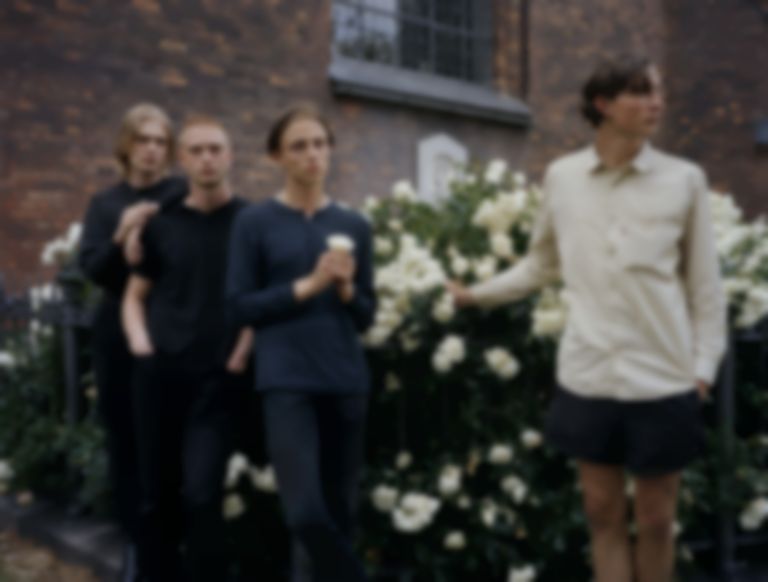 You can’t beat a bit of nostalgia. It sells. And it’s sexy as hell. Or at least it is when it’s done by Danish four-piece Communions. Having matured from the garage rock roots of their 2014 debut “Cobblestones”, their trajectory into a more '80s pop-inspired sound seems to be very much continuing with their first release in over a year.

The b-side from their new 7” "Don't Hold Anything Back" that drops via Fat Possum on 16 September, “Eternity”, is an ode to an era that exudes from the track’s very core.

Reflecting on the song's apparent retro sound, the band says: "I think what we like about the '80s mainly has a lot to do with the sound of the studio production, a lot of which has a kind of ethereal and gradiose quality to it."

To celebrate the release of the 7”, Communions are taking to the road once more with a string of UK shows, more details of which can be found on their website.