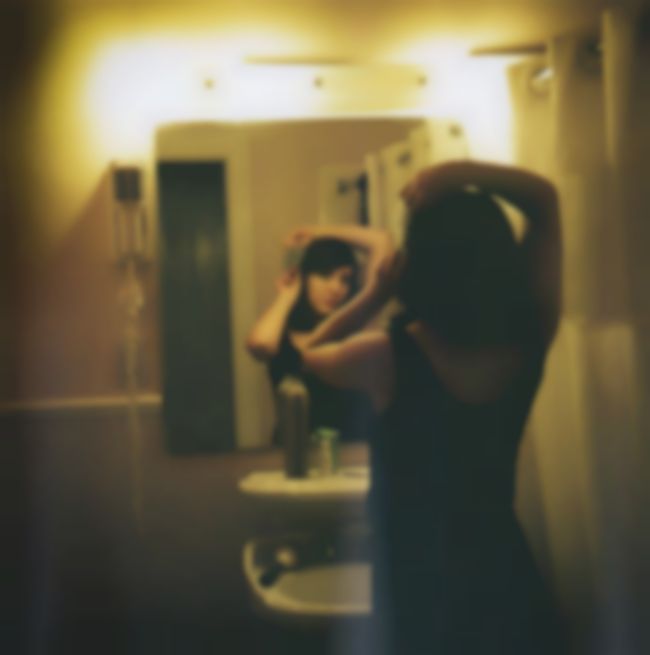 Her music, the equivalent of a smoke-filled whiskey-soaked back street bar when compared to the ultra slick, over-styled and over-produced country superstars that clog up the Nashville airwaves and give country music – as a whole – a bad (or at least misunderstood) reputation.

The epitome of modern day Americana, Rose’s music is all aching telecaster twangs and weeping pedal steel – shot through with unapologetic hooks and melodies sweet like honey nectar.

‘No One To Call’ is the lead track from The Stand-In, Rose’s second album and the follow up to the universally acclaimed Own Side Now from 2010. Immediately punchier than previous work, Rose says of the new material “I have a tendency to work small so this album is like my first attempt at a high kick”.

Flanked by band mates Jeremy Fetzer and Spencer Cullum, alongside a whole host of key Nashville players – ‘No One To Call’ sounds instantly timeless. Bursting out of the gates with a bar room honky-tonk swagger, Roses’ undeniable croon instantly disarming. Like all truly great country songs, it’s simultaneously heartbreaking and uplifting – life affirming even.

The Stand-In is released via Names on 25 February 2013. Caitlin Rose plays the following shows in support.