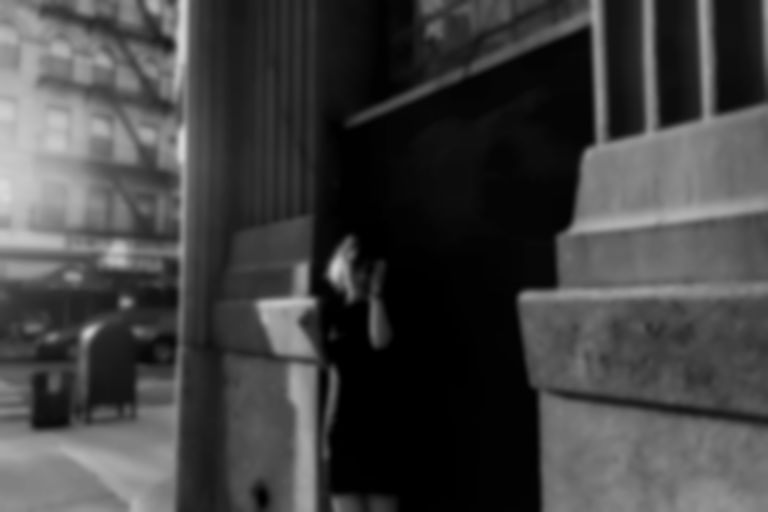 Brixton-based singer-songwriter Bryde has a knack for skillfully honing in on an emotion, and she’s done exactly that with her new track “Honey”.

Following up on her previous release, EP1, during which she focused on folk-tinged, textural alt-pop, “Honey” is an indication that Bryde's second EP will be all together more visceral.

"The whole of EP2 is about a paradigm shift and the freedom that comes with it", Bryde says. "'Honey' is a good intro to that. It's bouncy and fun laced with abandonment and a hint of sarcasm.

"If I had to sum it up in just a few of the lyrics, they would be 'nothing to lose'. Bill (Ryder-Jones') lead solo had me jumping up and down on the control room sofa."

"Honey" sees Bryde amp-up the grit and embrace a intensely self-confessional approach to off-kilter rock. The track buzzes with a skeletal guitar line that resonates with emotive heft and soon gives way to a swirling wave of tidal resonance that confidently sits between Scout Niblett and Sharon Van Etten.

But it's Bryde's strident lyricism that permeates the viscous sonic textures. Here, she recounts a relationship that initially seems to shimmer with promise but ends up being suffocatingly restrictive.

“Honey” is an emotion trapped in amber, though one that ultimately breaks out of its shell and feels resolutely redemptive.

Stream "Honey" below as Song Of The Day and catch Bryde live at The Courtyard Theatre on 13 October.