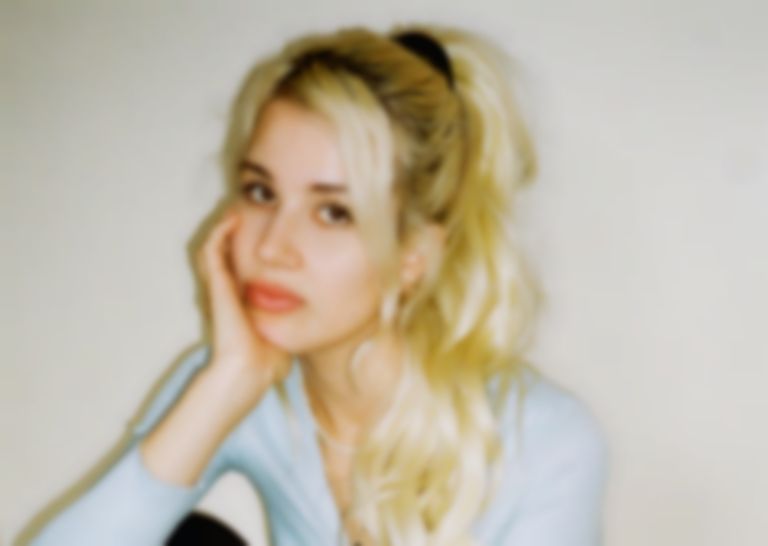 Young singer/songwriter Zoey Lily's "Edges" is a polished debut that reveals as much talent as it does depth and sadness.

With a makeover by Dry the River/Rhodes producer James Kenosha, Lily's vocal still dominates, resonating confidence but edged with tinges of darkness that give the track an affecting sobriety.

The 19-year old Lily was raised by a creative parents (her mother is a fashion designer and her father is a live music agent) and was even on the road with Van Morrison as an unborn baby. She first began writing poems and songs during her early teens, living in southern France, and finally picked up her father's guitar a few years ago.

"I prefer to not talk about the meaning of my lyrics," Lily tells us. "I'd rather leave it open to the listener to form their own interpretations. I think everyone's understanding of music should be a personal experience."

A debut EP is due in the autum.