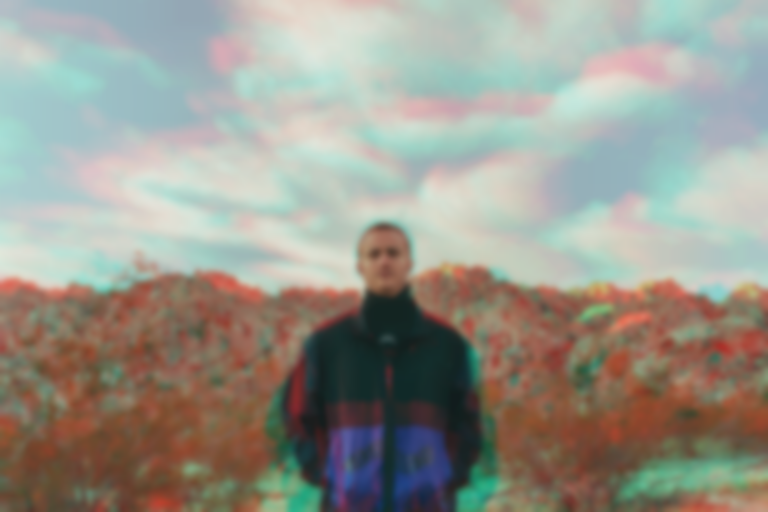 At two minutes long, YutaY’s new single “Run” is a brisk but assured introduction to the New York City native.

“It was birthed from feelings of unsettledness and anxiety that accompanied my first year living in L.A,” so says songwriter and producer Alex Utay AKA YutaY. Having been a member of various New York acts including Slow Sugar and East Love, the self-professed “neurotic NYC boy” took a leap for sunnier climes.

Captured on his debut single “Run”, it’s a change of scenery that didn’t come without its fair share of self-doubt. “I was always moving to the next thing, always on the hustle, always feeling like I was behind in some way and that things weren't happening fast enough,” he continues.

“At times I felt overwhelmed and just wanted to stop. Looking back, so many of the answers I was looking for, I only found when I slowed down enough to listen to what my gut and intuition had to say. And even then, sometimes I didn't like what it had to say, so I kept running so I didn't have to listen.”

Though brief, the song - which doubles as the first installment in a string of new music to be released this spring - is a confident electro-indie gem. Set to be accompanied by a 16-bit Super Mario-esque game next month, it melds balmy synth-lines and slicky-produced rhythms with Utay’s confessional refrains across a mere two minutes. It is – what they call – a perfect introduction.