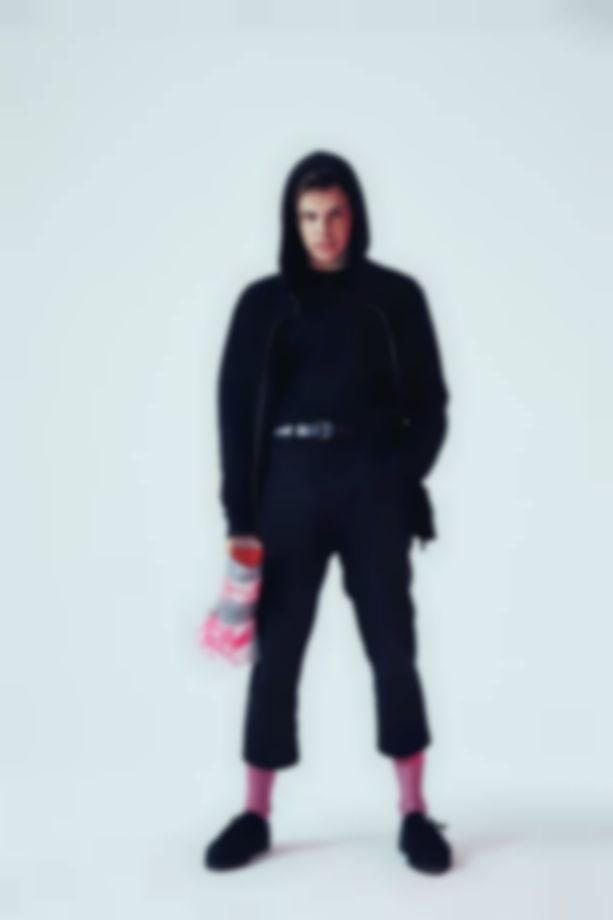 Incensed by urban redevelopment in the Denmark Street area, hotly tipped newcomer Yungblud penned what can only be described as “an angry indie banger” in deviance.

Reported to have signed a seven-figure record deal in a climate where guitar bands are no longer getting signed, Yungblud has a lot resting on his young shoulders. He sits somewhere between Caesars and Joe Strummer with all the swaggering pop arrogance of a young Jamie T, kind of like some mid-noughties landfill indie time traveller which is probably what has turned so many heads.

“Tin Pan Boy” follows break out track “King Charles” and most recently a “Jerk It Out” cover entitled “I Love You Will You Marry Me”. It is more of the same; perfectly executed, brilliantly produced and does have a certain charm to it. Yungblud will only grow with touring and studio sessions and at his age, he’s got all the time in the world.

“Tin Pan Boy” is out 10 November via Locomotion/Geffen Records.