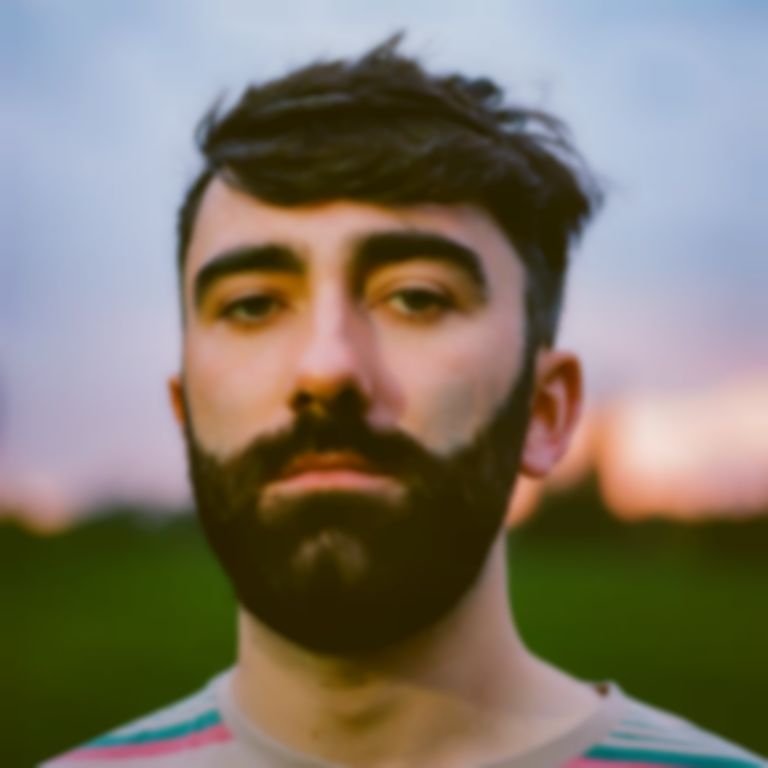 Musicians find their way to creating music in a variety of often unexpected ways. Graham Cooney, better known by his stage name Yenkee, seemed to be on the right track when he enrolled to study music at the University College of Cork, and yet after a month, he had dropped out. The Cork-born artist, now based in London, opted to throw himself into the real world instead. In pursuit of his own 'university' education, Yenkee started performing on the streets of Cork, in between shifts at his local supermarket, to fund a bedroom studio setup.

Yenkee has been recording and producing music since he was 15, honing his lo-fi bedroom pop aesthetic into heartfelt and touching meditations on what it means to grow up in the 21st century. Having released a string of acclaimed singles since 2018, along with his 2019 EP, Cannibal Tree, Yenkee continues to draw inspiration from a diverse array of influences, including '60s and '70s rock artists, modern pop, and soul. Ranging from John Martyn to Jonathan Richman, Al Green to Prince, Yenkee seamlessly blends these forebears together, all without losing his characteristic wit.

Following the release of laid-back, cowboy-inspired “Dolly” in October 2021, we find Yenkee daydreaming in his new single, “Soft Satellite”. Incorporating expansive synths, subtle drum loops, and arresting staccato strings, this optimistic tune tells the tale of a figure forever orbiting outside their social circles. As Yenkee explains: “I like to daydream and think about crazy imagery and ideas to write lyrics, and sometimes a song title can inspire a whole set of lyrics.”

“"Soft Satellite", to me, feels like a metaphor for being an outsider; like someone orbiting a group of people, trying to fit in, but never being strong enough or confident enough to be accepted, and just bouncing off the perimeter back to where you belong.”

Yet, beneath the song’s upbeat instrumentals lies existential musings on the nature of parenthood, childhood estrangement, and rising sea levels – “One step forward, two steps back”, Yenkee speaks playfully. Recording on the soft hiss of his reel-to-reel tape machine, the single, like many of Yenkee’s tracks, reveals the ever-increasing precarity of finding true connection in the modern world.

So, what’s next for Yenkee? Having sold-out live shows in both Ireland and London, playing at festivals, and even being featured on the Normal People soundtrack, 2022 is looking more exciting than ever. Alongside the release of “Soft Satellite” comes an announcement of Yen, a new EP set to be released on 20 February under Soft Boy Records. As Yenkee continues to hone his voice into a coherent collection of songs, it is surely only a matter of time before his first LP comes to fruition.

"Soft Satellite" is out now with the EP Yen set for release on 20 February. Find Yenkee on Instagram.