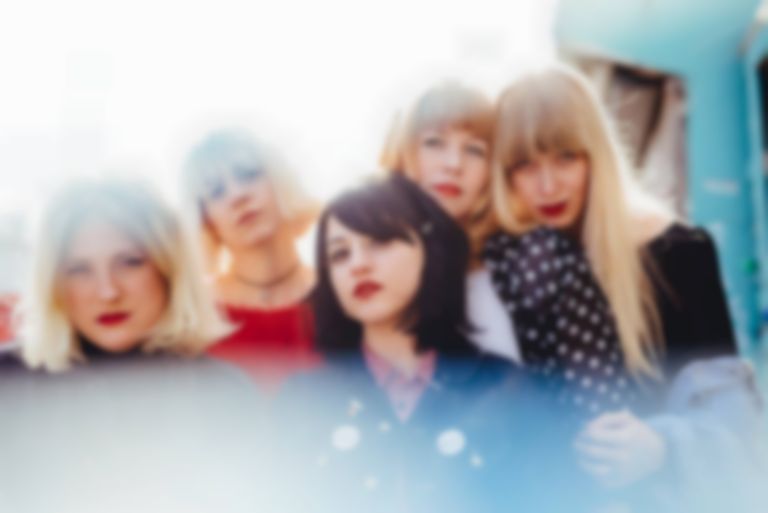 Newly minted London-based alt-rock quintet Yassassin's first single "Social Politics" bristles with a fun, vibrant energy that only comes from a group of friends jamming on what comes naturally.

The formation of Yassassin came following years of each of the members playing in other groups including The History Of Apple Pie, LUST, Bonfire Nights, and Loaded. As the band got together for their first rehearsal, "Social Politics" was immediately birthed evoking the sound and fury of forebears the like of Le Tigre, PJ Harvey, and The Breeders.

Rallying against bullies of all kinds, Yassassin ride a steady backbeat on "Social Politics" while firing up a litany of guitar patterns. A choppy rhythm works in tandem with a searing lead. With the addition of some at times airy and others rebel rousing harmonies, Yassassin strike upon alt-rock gold with their debut.

Recently, Yassassin shared the music video for "Social Politics" which features the band raging out on the streets of Soho bathed in neon light. Check it out below and look for a debut EP,  produced by Dave Allen (The Cure, Neneh Cherry, Depeche Mode), out soon.