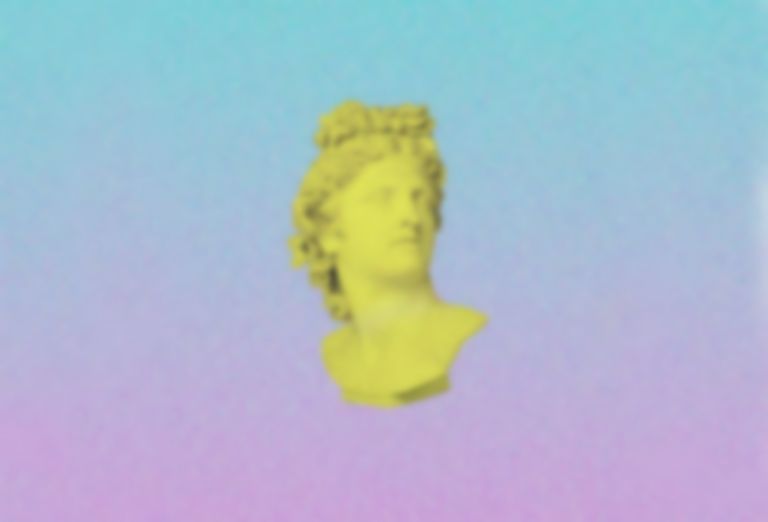 The track's video was also created by the artist, who spent over 50 hours collaging the internet into a hypnotic accompaniment to his ambient sounds.