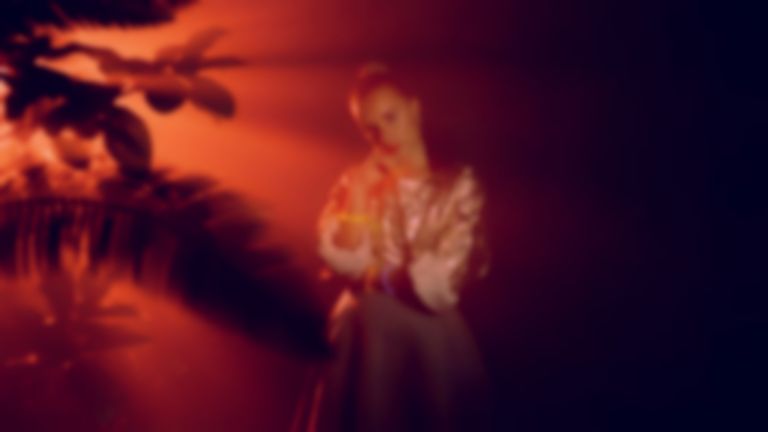 When Marlene released her debut single ‘Bon Voyage’ last year it perpetuated the certainty that the Swedes do it better. With pulsing synths she segued into pop’s plethora of starlets, parking herself somewhere between MØ‘s tribal and experimental glitches and Kyla La Grange’s coziness. ​

Latest single ‘Indian Summer’, with its joyous melody and the anthemic quality, provides snapshots to all those swelteringly glorious hazy evenings. The tender innocence that manifests itself in Marlene’s music is perfectly exemplified in the low-key video. Marlene dances like Solange Knowles while her friends discover the insides of what looks like a giant indoor garden centre.

However, unlike those dreaded trips everyone took as a child, there’s positivity in the song. This message might appear twee if sung by anyone else, but Marlene’s vocal, the dancing, the plants and the overall exuberant atmosphere of the track save it from becoming another Microsoft advert. It’s a song (and video) that will make you want to go out in search for your own Indian summer (and maybe book a trip to the Eden Project).