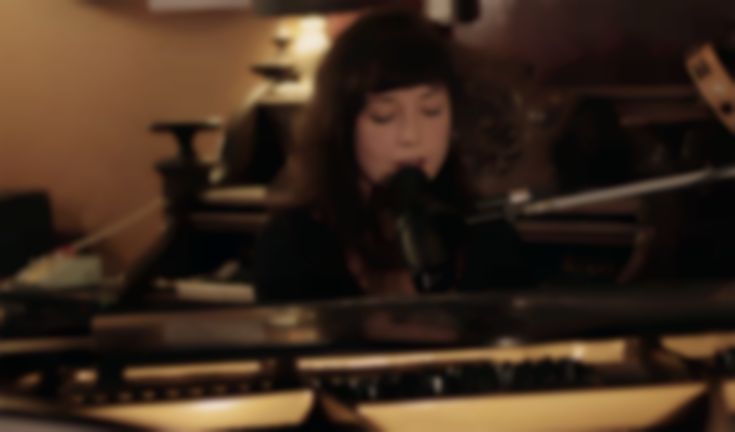 If there was ever a perfect way to showcase Bradford born songstress Laura Groves' utterly captivating voice and flawless songwriting chops it's via a Sofar Sounds performance.

The London based promoter tirelessly curate intimate performances in living rooms in and around the capital, often in front of a few lucky audience members.

Here, Groves - who last week appeared as one of Best Fit's newcomers to watch out for in 2015 - performs stark and nye on perfect renditions of tracks "Inky Sea" and the heartbreaking "Friday".

Watch the two beautiful performances below.

Laura Groves is due to headline North London venue The Lexington on Wednesday 14 January as part of Best Fit's weeklong takeover. Other acts due to appear throughout the week include Woman's Hour, NIMMO, Get Hot and Freddie Dickson. Check out the full line-up and find out how to get tickets here.