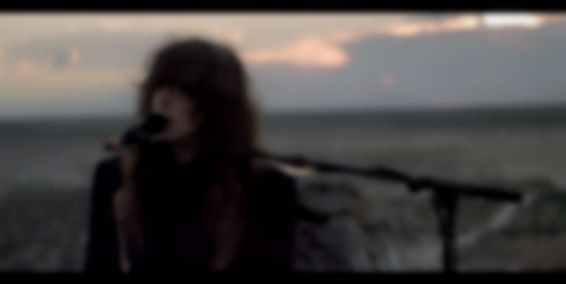 Beach House have unveiled their new short film, Forever Still, which was filmed at various locations in Texas – the birthplace of their last record Bloom. The half-hour long clip features four cuts from that release performed live, spliced by footage of the passing of a single sunset.

Watch in full above.