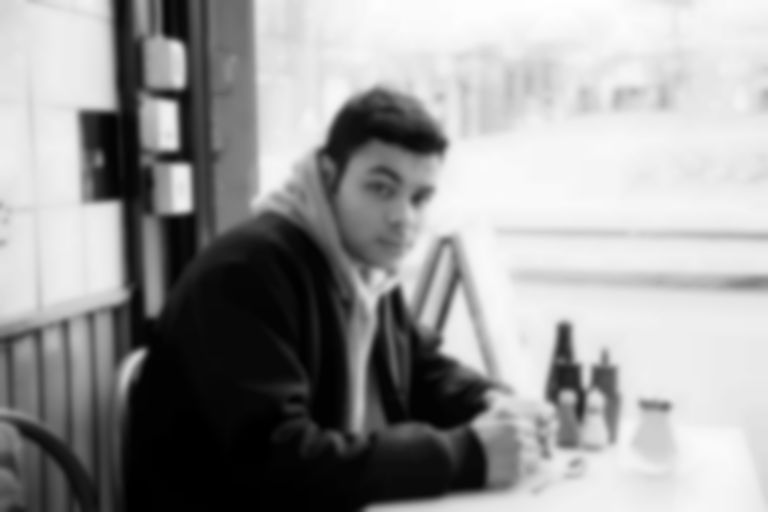 R&B newcomer Ady Suleiman is sharing his first ever music video - for "So Lost" - exclusively on Best Fit.

It's an ambitious clip, with spiralling cameras and long takes, that sees Suleiman tumbling through a series of disjointed events, apparently spectral as if forgotten by former friends á la It's A Wonderful Life.

The track itself boasts production akin to Chance The Rapper's slick lounge-funk - Suleiman actually counts Chance among his fans - with parping backdrop-horns and tripping beats. Despite the dark psychological overtones in Suleiman's words, he manages to create a track that's blissfully breezy; it's an impressive juxtaposition of both the beach-ready timbres and his own emotive tones. It's taken from his upcoming debut EP, State Of Mind.

Speaking about the video, Suleiman said:

"It was great filming my first video back in Notts with Michael Holyk. We knew each other before hand and been planning to shoot something around our city for a while. There were so many great folk involved, and I felt privileged. It was a dope day. I hope everyone enjoys what we created."

Suleiman's State Of Mind EP is released in May via Pemba Records. You can get the new single now via iTunes.

Watch "So Lost" below.