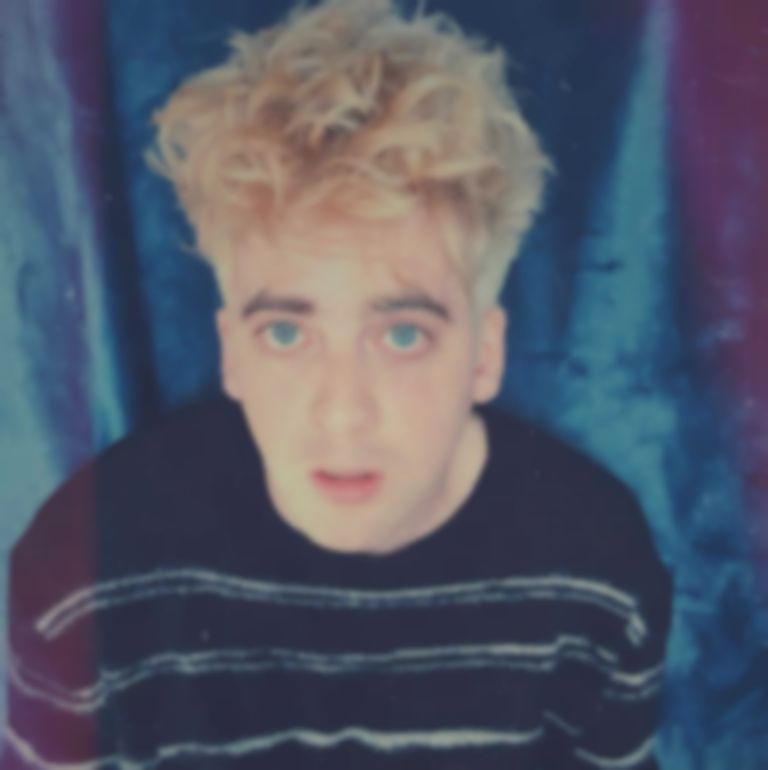 VEN is a new creative outlet where the singer/songwriter is set to share his most vulnerable musings to date.

Mixing atmospheric indie-pop with left-of-centre flourishes, Shudall's first outing as VEN sets the bar high for the level of openness he's going to achieve as more of the project is revealed.

Writing from the Circa Waves Twitter account Shudall explained "I’ve been writing lots of really personal and electronically experimental music. I finally feel like now is a good time to put it out and I’m so [fucking] excited to show you all." Fear not, Circa Waves isn't over and Shudall is still writing "bangers" for the band, but VEN is true solo endeavour as he navigates his thoughts in new ways, free of assumption.

“Its headphone music for introverts,” he adds in a press release. “An atmospheric world to lose yourself in. A kind of brutally honest look into my thoughts.” "H8 Lovin" certainly offers that and more. The self-recorded and self-produced track is just the beginning.

"H8 Lovin" is out now. Find VEN on Instagram.