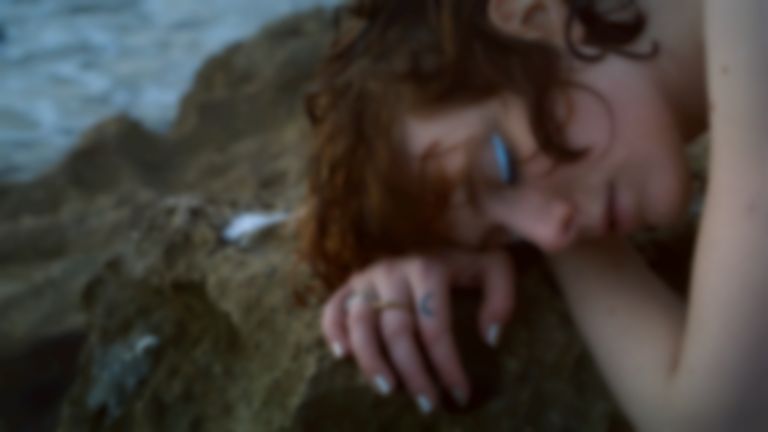 Tiger Lion are well known for their ability to take inspiration from the natural environment around them and turn it into something magical; their latest effort is no different.

"Black Sea" sees Tiger Lion's main writer Clémentine Blue at the height of her powers, where she is equally as enchanting as she is haunting.

Her vocals soar effortlessly over the complex layers of sounds that collide and judder beneath, creating a world that takes inspiration from that which is familiar,but at once feels like it's something completely of their own creation. It's like walking through a dream where some parts make sense, but the images and events collide to disorientating effect.

The track moves in hypnotic motion, embellished with intense synth-led motifs and cult-like drumming that brews and builds with a daunting darkness, and this magical, intoxicating world is only enhanced by the track's accompanying visuals that were directed by Victoria Fiore.

Explaining the inspiration behind the video, Flore says "The core idea of the video came from Tiger Lion's concepts behind the track; she describes deep, dark waters that can draw you in, but also drown, and while she describes waiting for that loved one - I felt that the loved one was in fact oneself.

"I loved the idea of Clementine being enveloped and taken over by the waves, but only after sleepwalking out of a disorientating, neon-filled dreamscape."

"Black Sea" is out everywhere now via Republic Of Music and L'Aurore.