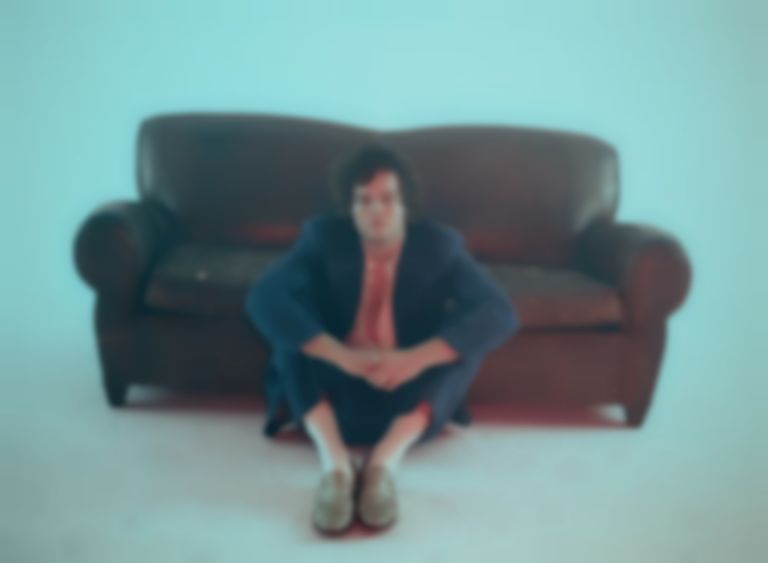 Humming along to Jeff Buckley in a taxi share changed his life, now Thunder Jackson returns with a song that could the same.

The follow up to his multi-million-streamed debut "Guilty Party", LA-based singer/songwriter Thunder Jackson is stepping out of the shadows once again. Three years since he introduced himself to the music press at large via email, "Find Yourself" is a classing coming of age trip. “As humans, we all seek to define our identity,” Jackson explains. “It’s a lifelong journey. Some days we feel we know exactly who we are. Others, we don’t recognise the person in the mirror.”

Growing up in small-town Oklahoma and getting his first taste for performing as an Elvis impersonator and playing covers in local bars, Jackson's LA dreams materialised as if by fate. Having moved to the Big City to pursue his music career, Jackson believed his break would come from busking on street corners, but thanks a shared taxi ride and his tuneful humming everything changed


Bursting at the seams and brimming with hopeful optimism, "Find Yourself" is a triumphant return and a reassuring friend bottled into a three and a half minute pop song. “It's a song for the lost, a song for the found, and a reminder that we are not alone in our struggles to find ourselves," Jackson adds.

"Find Yourself" is out now.